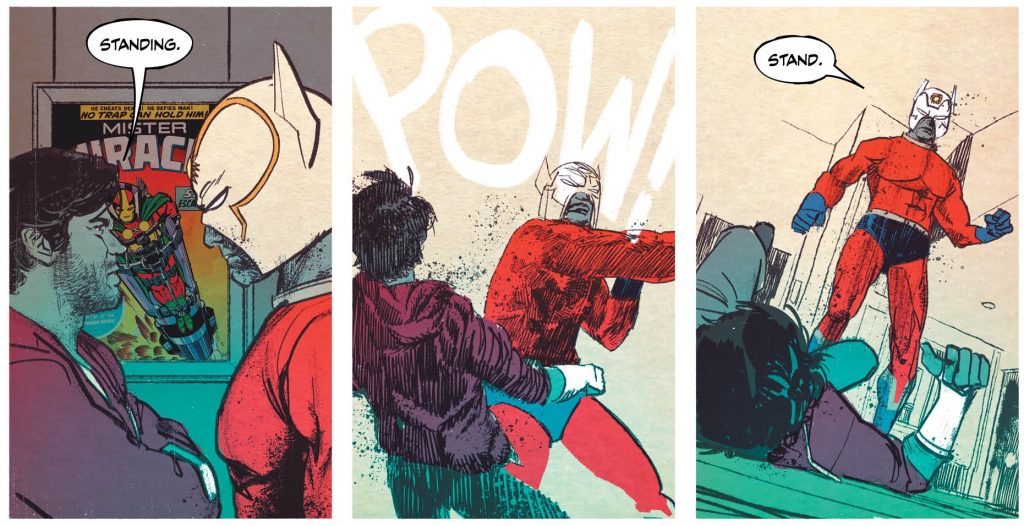 It’s no secret that Darkseid is one of the most powerful characters in comics. The Ruler of Apokolips has conquered everything in his path, so it’s only natural that his blood would have the same kind of power. Orion, the son of Darkseid, inherited his father’s dark nature. But unlike his father, he uses his powers to defend the weak. Orion’s struggle to manage his violent impulses make him an interesting character, and here’s a look into his history.

Orion was created by Jack Kirby and first appeared in 1971’s New Gods #1. As a child, Orion was traded for Mister Miracle in a peace treaty between New Genesis and Apokolips. Orion was raised by Highfather Izaya and learned to control his anger. Orion became the champion of the New Gods, a race of extraterrestrial beings who opposed Darkseid. Orion grew up to hate his father and dedicated his life to protecting the universe against his tyranny. His temper and battle prowess earned him the nickname ‘The Dog of War.’

Later, Orion demanded to join the Justice League and served with the team on two occasions. He also served on the JLA alongside fellow New God Big Barda. Years later, Orion returned to Earth to confront his father once again. During the fight, Orion killed Darkseid by ripping out his heart. However, Darkseid would have his revenge. 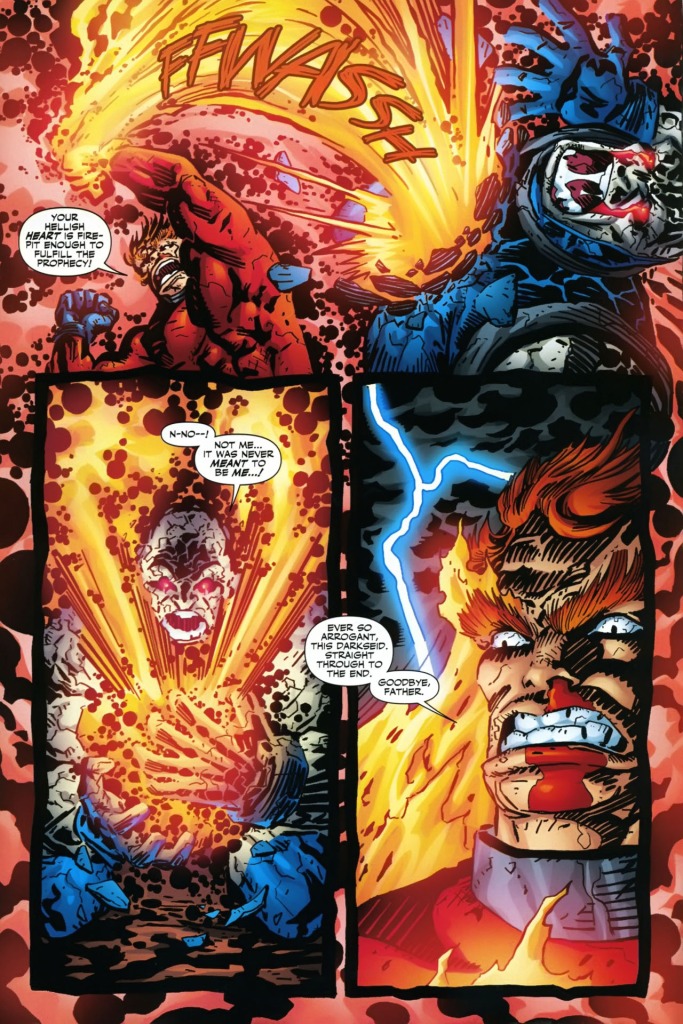 Orion’s battle to contain his dark impulses provides a great duality. Although he was raised to understand the value of peace, his rage is terrifying to behold. In battle, he’s lapsed into psychotic outbursts as a result of his heritage. When Orion loses control, he uses his Mother Box to calm himself down.

Orion possesses superhuman strength and durability that puts him on the same level as Superman and Darkseid. His advanced healing factor allows him to recover quickly from wounds. However, like all New Gods he’s vulnerable to a substance called Radion.

The Dog of War has access to the ‘Astro Force,’ which gives him the ability to pilot the Astro-Harness. The device is capable of self-repair, flight, interstellar teleportation and light speed. Orion’s command of the Astro Force is so great that he was able to create a shield powerful enough to deflect Darkseid’s nigh-unstoppable Omega Effect.

Orion is one of the most recognisable New Gods and represents Kirby’s Fourth World concept. The character’s longevity is a result of Kirby’s writing skills.

If you’ve enjoy reading about Orion and want to learn more about underrated comic characters, be sure to follow The Comic Vault on Facebook for future posts.

One thought on “Unleashing The Dog Of War With Orion”