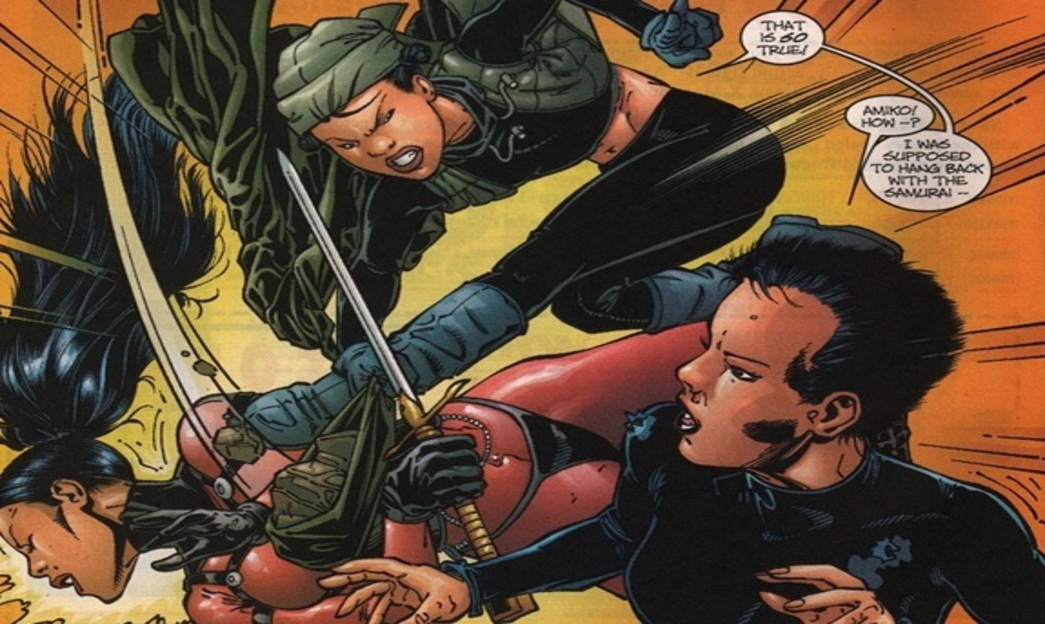 Within the world of comics, it’s common for well-known superheroes to have a supporting cast. They are the characters who provide insight into the personal life of a superhero and what drives them on a human level. Wolverine’s supporting cast is made up of many intriguing characters and one of the few who’ve received genuine development is Amiko Kobayashi. The adoptive daughter of Wolverine, Amiko has evolved from a background figure into a multifaceted badass with her own unique path. END_OF_DOCUMENT_TOKEN_TO_BE_REPLACED 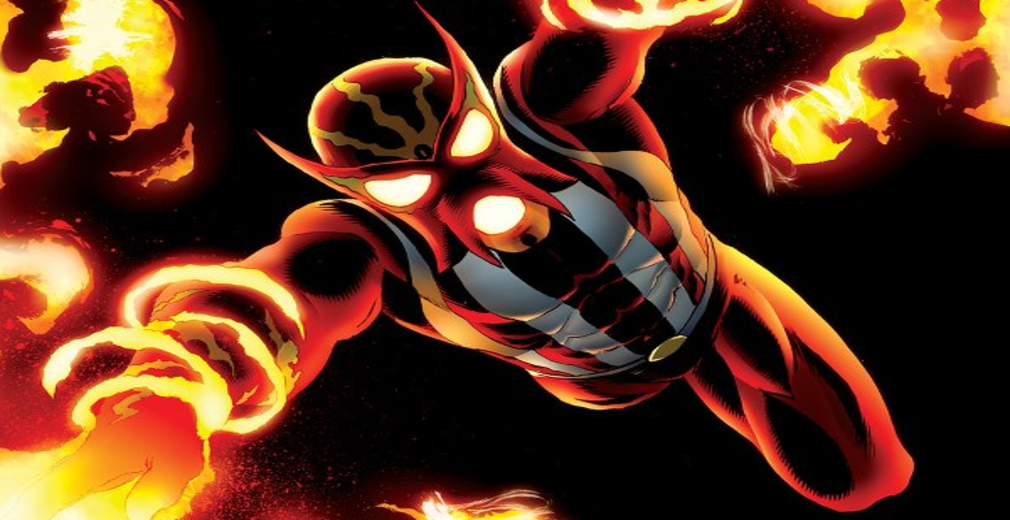 Japan features some of the most distinctive superheroes in the world, particularly in the Marvel Universe. The most famous is Sunfire, a mutant who stirs the same national pride as Captain America does in the USA. Shiro Yoshida has been a part of the X-Men, Avengers and Big Hero 6, highlighting his prominence. The character’s backstory has turned him into a symbol for post-WW2 Japan and I’m looking into Sunfire’s history to see what makes him so important.
END_OF_DOCUMENT_TOKEN_TO_BE_REPLACED 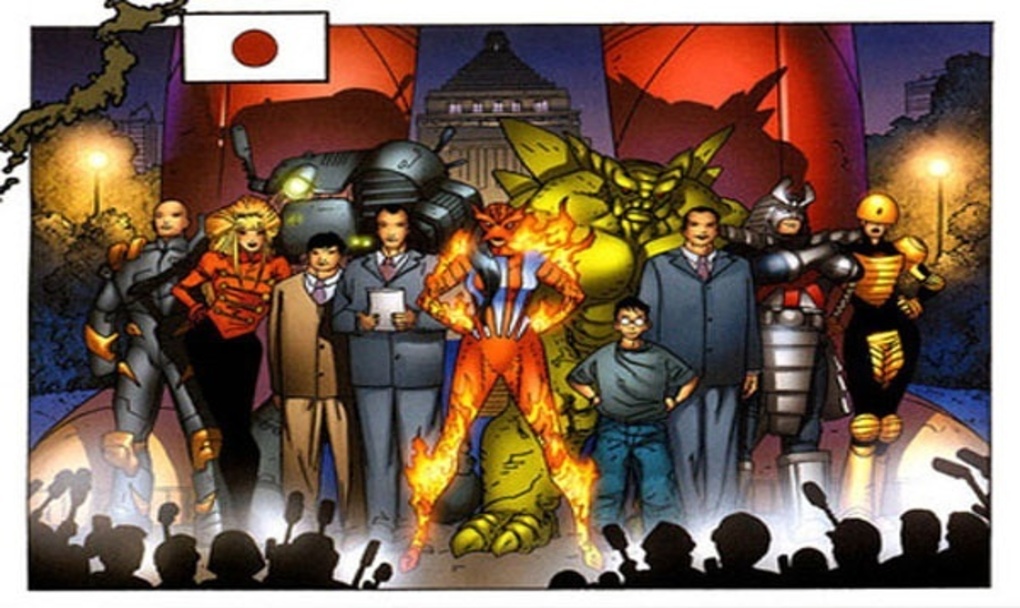 Superhero teams can be found all over the world, especially in the Marvel Universe. America is known for The Avengers, England has Excalibur and Canada has Alpha Flight. With its technological prowess and booming economy, you’d think Japan would have a superhero team, and you’d be right. Japan’s Big Hero 6 protects the nation from outside and inside threats. The team was featured prominently in a 2014 film of the same name, though Big Hero 6 got its start in Marvel.

The original comic team was made up of Silver Samurai, Sunfire, Hiro Takachiho, Honey Lemon, Baymax and Go-Go Tomago. I’m looking into the history of the group to see how it was formed and what brought each member onto the team. END_OF_DOCUMENT_TOKEN_TO_BE_REPLACED 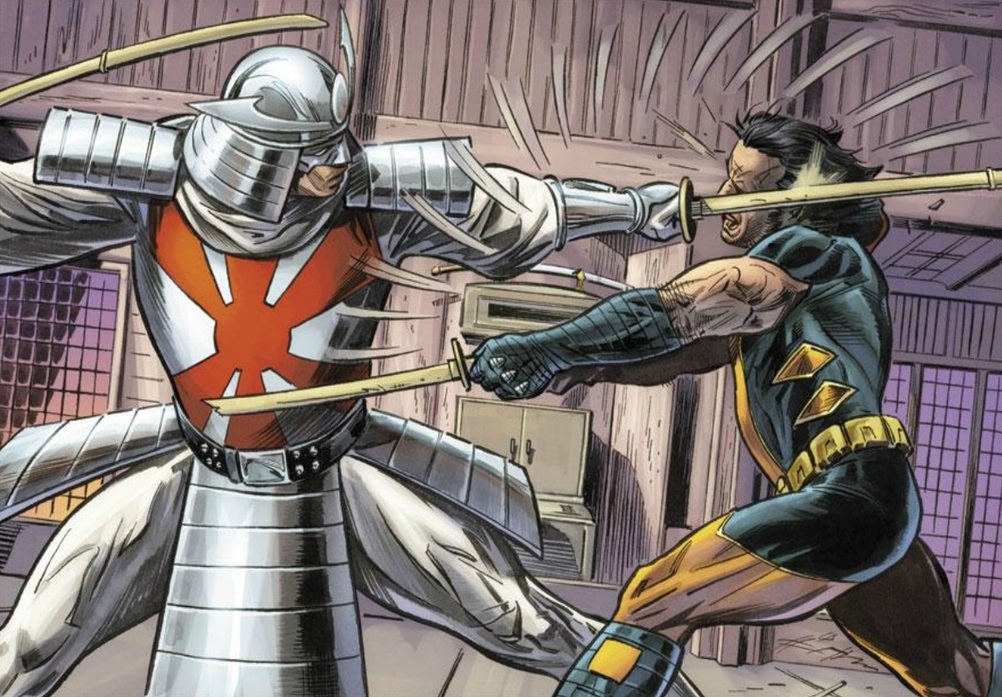 Samurai are traditionally depicted as brave warriors who value honour and duty. They were known to serve their masters loyally, to lay down their lives and sacrifice everything in the pursuit of Bushido. Marvel has done a great job of emphasising Japanese culture, with the Silver Samurai representing a traditional image. The identity has been used by two characters, though it has been linked with dishonour, due to Kenuichio Harada starting off as a villain. Over time, Harada looked to regain his honour and The Comic Vault is looking into the history of the Silver Samurai to see how the identity contrasts with conventional Japanese imagery. END_OF_DOCUMENT_TOKEN_TO_BE_REPLACED

Wolverine is a character that has been continuously redefined over the years, with his link to Japanese culture being a major part of his backstory. Japan is a place of great love and tragedy for Wolverine, and Old Man Logan: The Scarlet Samurai, written by Ed Brisson, brings an older Wolverine back to the Land of The Rising Sun to face the past. Logan is forced to confront an old love, which makes for one of the most emotional graphic novels I’ve read for a while. I was hyped to read the story and I’m glad to say it didn’t disappoint. END_OF_DOCUMENT_TOKEN_TO_BE_REPLACED 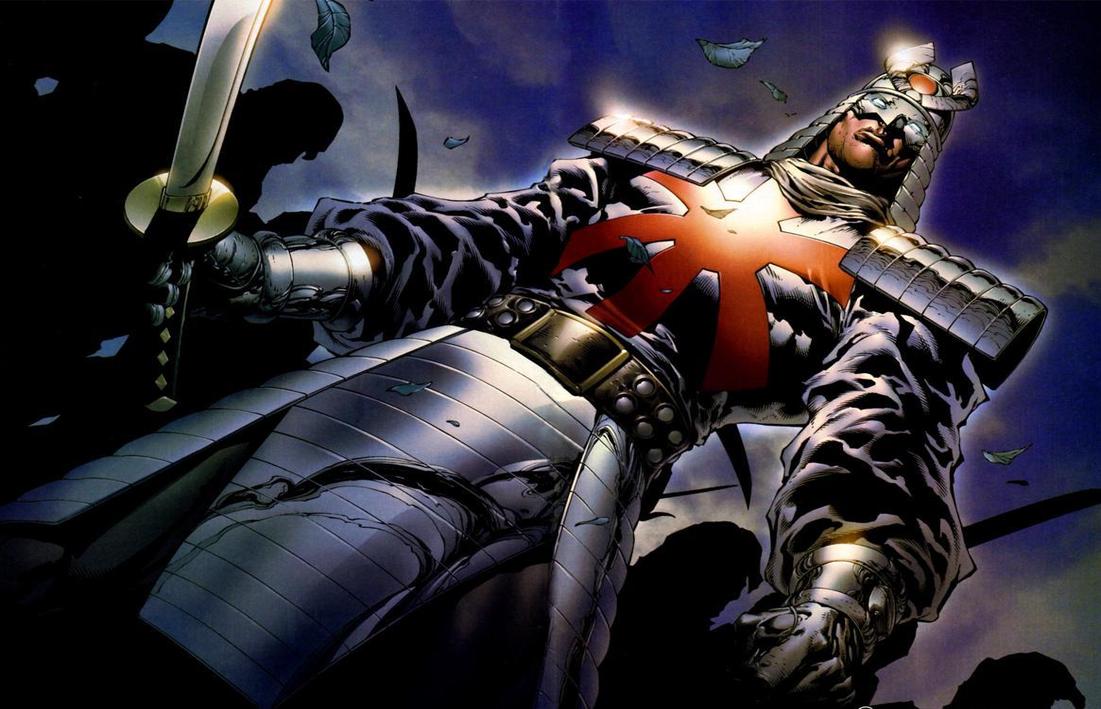 Japanese culture has been popular in the west for years, with anime being woven into the fabric of pop culture. Westerners also visit Japan to learn about the country’s history and the samurai are an important part of it. The traditional view of samurai are noble, honourable warriors who dedicated their lives to a singular cause. It’s no surprise that samurai have been featured in comics. But how are they portrayed? Do mainstream comics like Marvel and DC remain faithful to what samurai stood for? The Comic Vault is looking into the history of samurai in comics and the kind of characters that are associated with the image.

END_OF_DOCUMENT_TOKEN_TO_BE_REPLACED

Sentient by Jeff Lemire is an epic comic series that asks the question of whether AI can truly develop emotional intelligence. With stunning art from @ghwalta and characters you can get behind, it's definitely worth reading and can be bought from @tkopresents. Full review in bio link. #comics #graphicnovel #scifi #ai #artificialintelligence
@tkopresents publish so many great comics and one of my favourite series so far is Pound For Pound by Natalie Chaidez. What happens when a one woman army goes on the warpath to find her sister? Utterly engrossing storytelling! Full review available in link in bio. #comics #graphicnovel #comics #indiecomics #tko #art #mma
Received a copy of legendary comic historian Bill Schelly's biography Sense Of Wonder and it's such a powerful book. Schelly talks openly about his struggle of coming out as gay during a difficult time in history and how comics transformed his mental health for the better. #comics #mentalhealth #mentalhealthawareness #bookstagram #books
John Constantine/Hellblazer inspired art found in Manchester. #comics #art #constantine #johnconstantine #gothic #gothicart
Had a blast speaking @heard_stories storytelling tonight in Manchester. Felt cathartic to tell a genuine story around the theme of hauntings and mental health. Was nice to win free tickets as well. Definitely worth coming to for any storytellers. #storytelling #publicspeaking #mentalhealthawareness #manchester #anxiety #mentalhealth