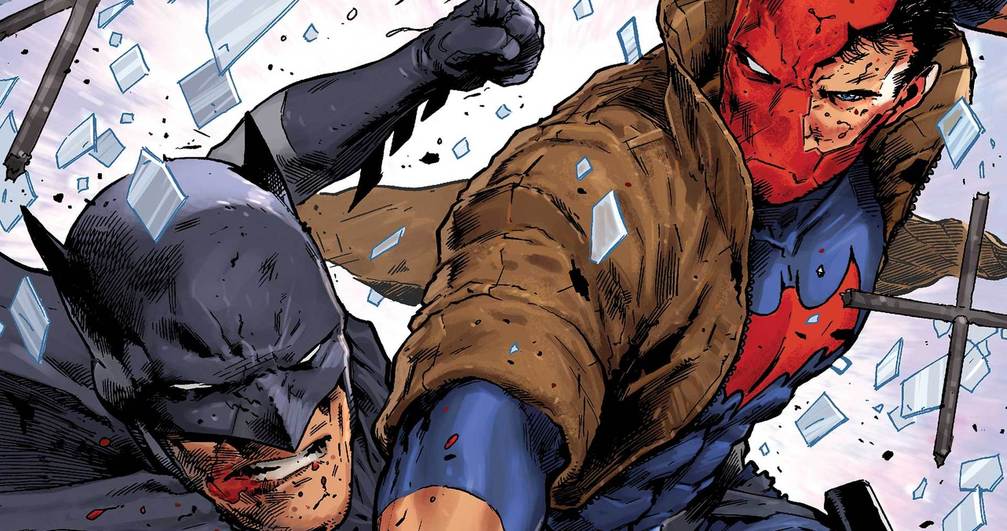 A series I’ve been following for a long time is Red Hood and The Outlaws, and it’s been amazing to see how Jason Todd has grown over time. Since DC Rebirth, Red Hood has been operating with Batman’s approval, providing he didn’t kill anyone. But after finding out the Penguin was involved in sending Willis Todd to prison, Jason shot the crime boss in front of the world. Red Hood and the Outlaws #25 deals with the aftermath, putting Red Hood and Batman on a collision course with each other. The emotion-packed issue is one of the best that Scott Lobdell has ever written. END_OF_DOCUMENT_TOKEN_TO_BE_REPLACED