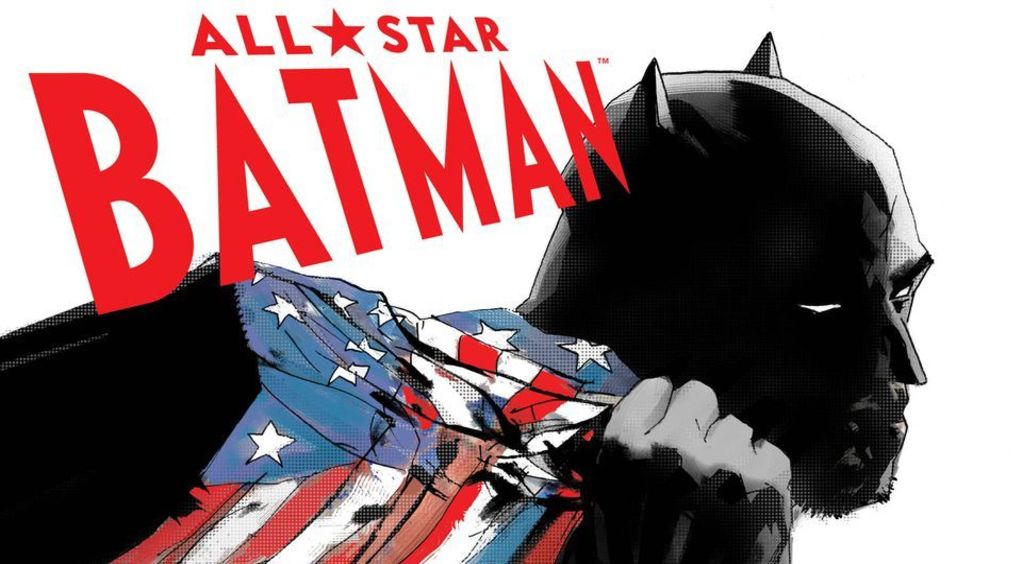 In my opinion, Batman has the most engaging cast of villains in modern comics. Every member of his rogues gallery represents a different facet of his character, pushing the Dark Knight to be a better superhero. If Batman didn’t exist, would characters like Joker or Riddler have ever been created? All-Star Batman: Ends Of The Earth, written by Scott Snyder, puts the spotlight on some of the Caped Crusader’s greatest adversaries, as he races across the globe to stop a cataclysmic threat. END_OF_DOCUMENT_TOKEN_TO_BE_REPLACED 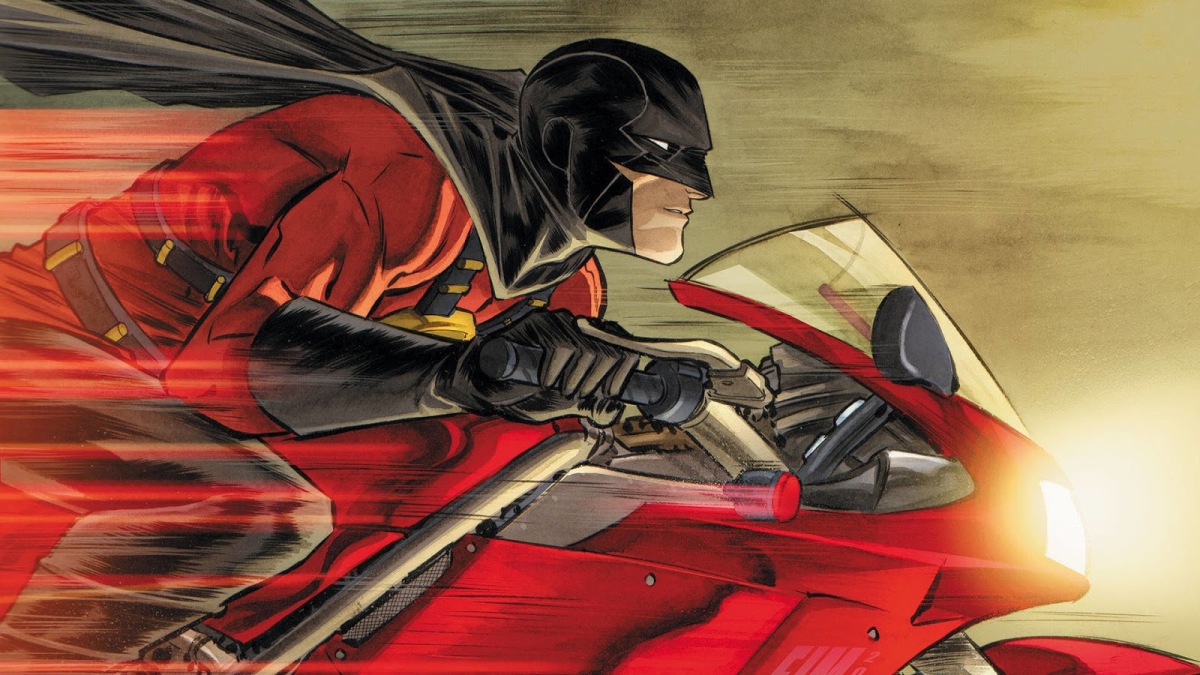 Batman is often called the world’s greatest detective for his analytic and investigative skills. His crime-solving ability has earned him the respect of friends and enemies alike. He’s passed on his expertise to several young crime fighters, including Tim Drake. As the third Robin, Tim had to fight to earn his place in Batman’s inner circle. He did this through a mixture of intellect and deductive ability. Ultimately, Tim outgrew the Robin mantle and became Red Robin. Tim’s skills are impressive, which is why it’s worth asking the question of whether he’s a better detective than Batman.

END_OF_DOCUMENT_TOKEN_TO_BE_REPLACED

Batman’s rogues gallery features an eclectic range of villains who push The Dark Knight to his limits. Few have tested him like Ra’s Al Ghul, a man with complicated motives and a warped sense of justice. Helped by the mystical Lazarus Pits, Ra’s seeks to bring balance to the world through any means necessary. Ra’s desire to create environmental balance is juxtaposed against his quest to wipe out humanity. This clashes with Batman’s ideals, causing them to be locked in an ongoing struggle. But what sets Ra’s apart from other villains is his genuine respect for Bruce Wayne. The Comic Vault is looking into the history of the Demon’s Head to understand what drives him.