Japanese mythology is filled with all kinds of supernatural creatures and monsters, ranging from mischievous kitsune, which take the appearance of foxes, to demonic oni, that live in the mountains and look like trolls. In anime, it’s common for characters to be inspired by fantastical Japanese creatures, and a franchise that does it so well is Pokémon. A lot of Pokémon are based on mythical monsters and some of my favourites have been influenced by yokai, Japanese ghosts and phantoms.

Yokai are among the most common entities in Japanese folklore, capable of doing good and bad. Through Pokémon, yokai have been reinvented for a new generation. In this article, I’ll be examining what yokai are, their relevance to modern day culture and the types of spirits that have been featured in Pokémon. END_OF_DOCUMENT_TOKEN_TO_BE_REPLACED 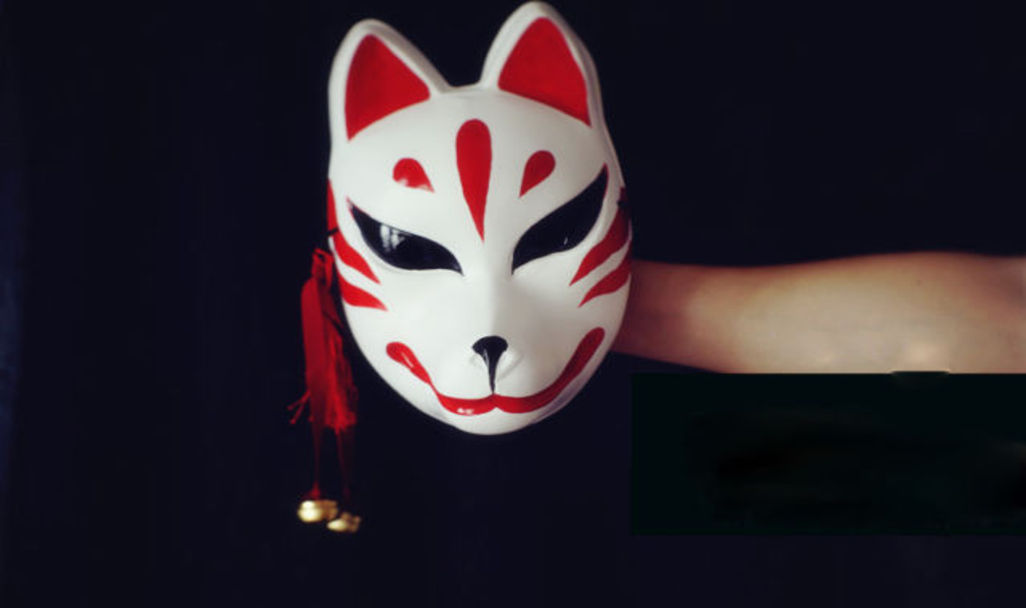 Symbols are an important part of any culture and there are many significant images in Japanese folklore. Spirits play a vital role and one of the most important is the kitsune, or fox spirit. Kitsunes are depicted as intelligent shapeshifters whose magical ability increases with age. They have the ability to be benevolent or malicious depending on the situation. Some stories portray them as guardians, while others depict them as tricksters. The ambiguity of the fox makes it an interesting symbol in Japanese folklore, one that’s transitioned into modern pop culture.

END_OF_DOCUMENT_TOKEN_TO_BE_REPLACED 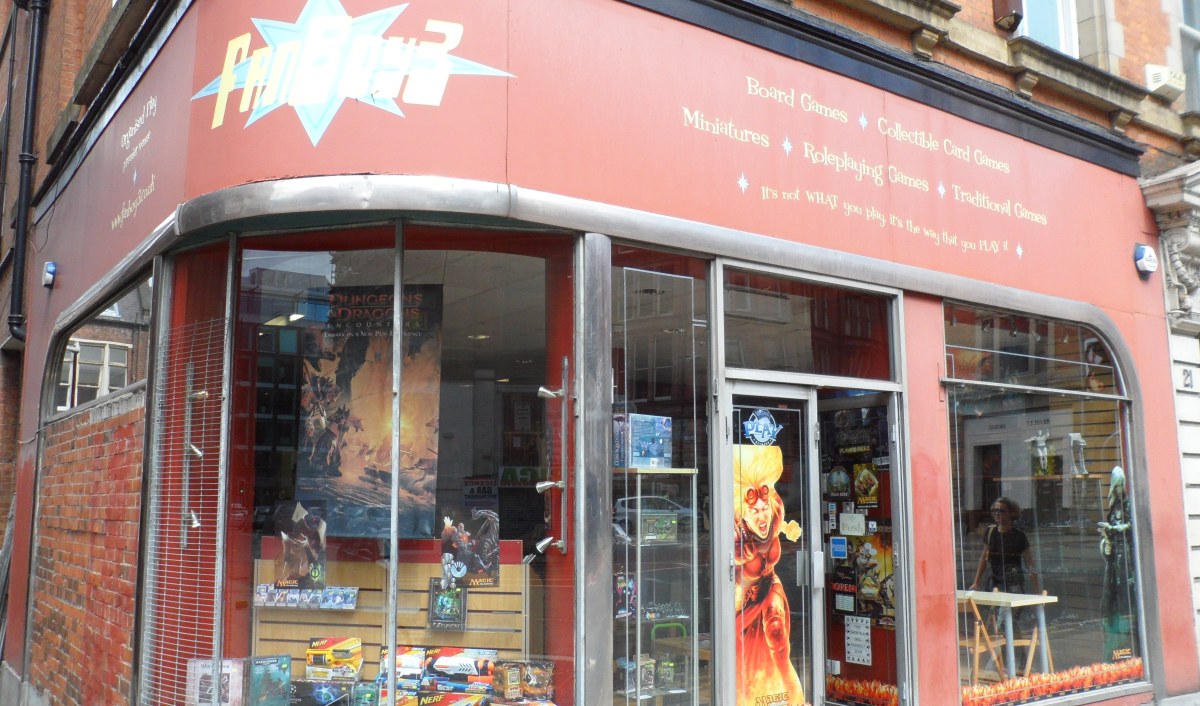 One of the great things about Manchester is that is has a dedicated comic and pop culture community. Forbidden Planet and Travelling Man are two places you can go to satisfy your comic book needs. If you’re looking for something a little more niche, then you’ll want to check out the Northern Quarter’s newest pop culture store called Fanboy Three. The shop specialises in board games, card games and RPGs. Here is what you can expect when you walk inside.

END_OF_DOCUMENT_TOKEN_TO_BE_REPLACED

Since the introduction of Pokémon Go, the app has been downloaded over 75 million times across iOS and Android and earned the record of being most downloaded app during a launch week. The app owes its success to a mix of nostalgia, ease of use and addictive incentives, e.g. levelling up as you capture and evolve more Pokémon.