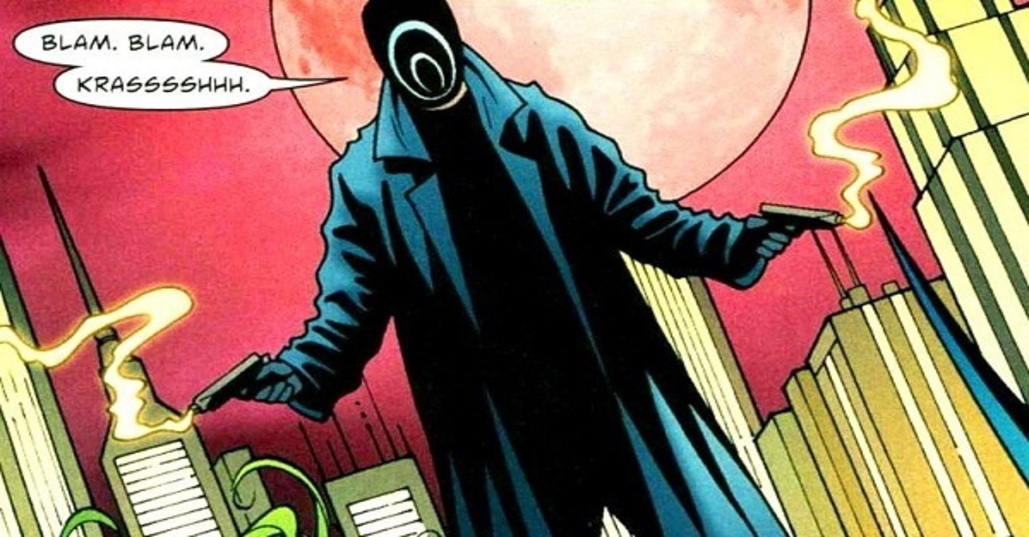 In the world of comics, there are plenty of iconic villains. Joker, Thanos, Doctor Doom, Darkseid. All of them have been established as characters that can destroy the world if given the chance. There are also villains who are content to stick to the shadows, carving out a quieter path to infamy. Onomatopoeia is one of those villains.

The character gets his name from imitating noises around him, like gunshots and dripping taps. On the page, the sound translated into speech bubble written in creepy font. Very little has been revealed about Onomatopoeia, with his face never being shown on panel. An enemy of Green Arrow and Batman, Onomatopoeia has a mystique that makes him scary as hell. END_OF_DOCUMENT_TOKEN_TO_BE_REPLACED