Receiving praise is something I struggle with. Probably because of my bad habit of being a perfectionist, but when someone surprises me with any kind of recognition I’m extremely grateful. It came as a big surprise to be nominated for a blog award as I’m still new to the blogging world, and I only started The Comic Vault 8 days ago. In that time I’ve already come across amazing websites and people who are far better at sharing their passions than I’ll ever be. But it does feel great to be part of that crowd.

END_OF_DOCUMENT_TOKEN_TO_BE_REPLACED 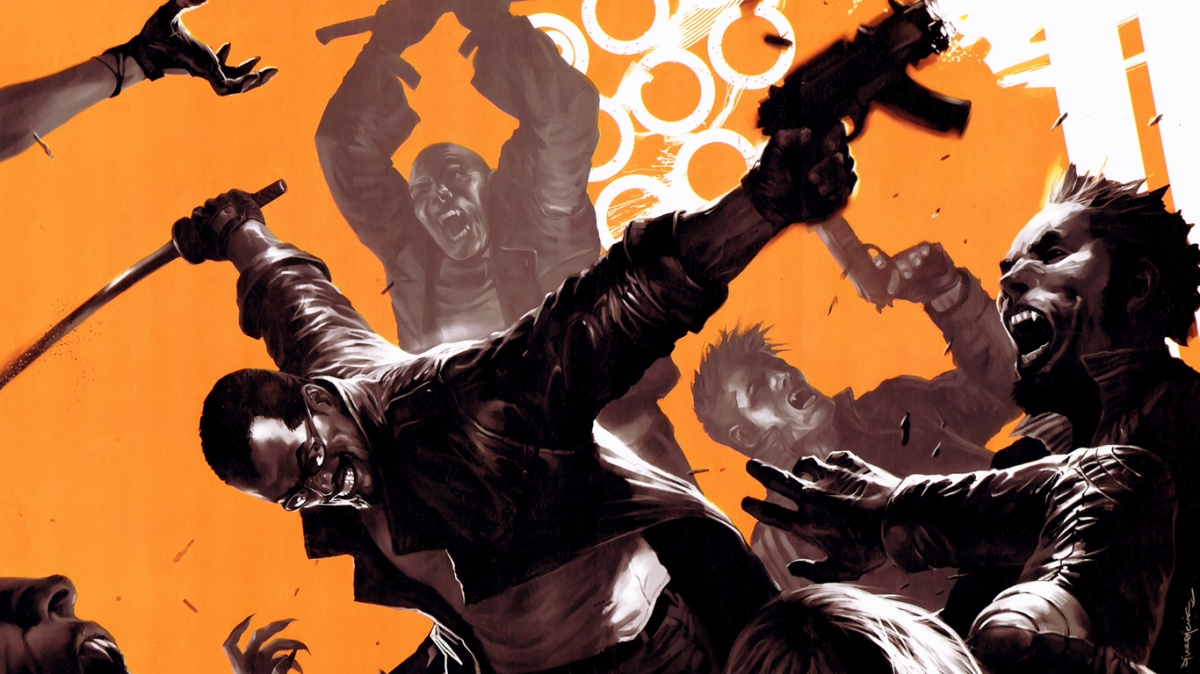 The idea of the vampire has developed considerably since the days of Stoker, whether through the medium of television or film. In recent years comics and graphic novels have served as a popular method to introducing the supernatural. One of the most enduring comic vampires is Blade The Vampire Hunter, a character who has transcended into film and TV.

END_OF_DOCUMENT_TOKEN_TO_BE_REPLACED 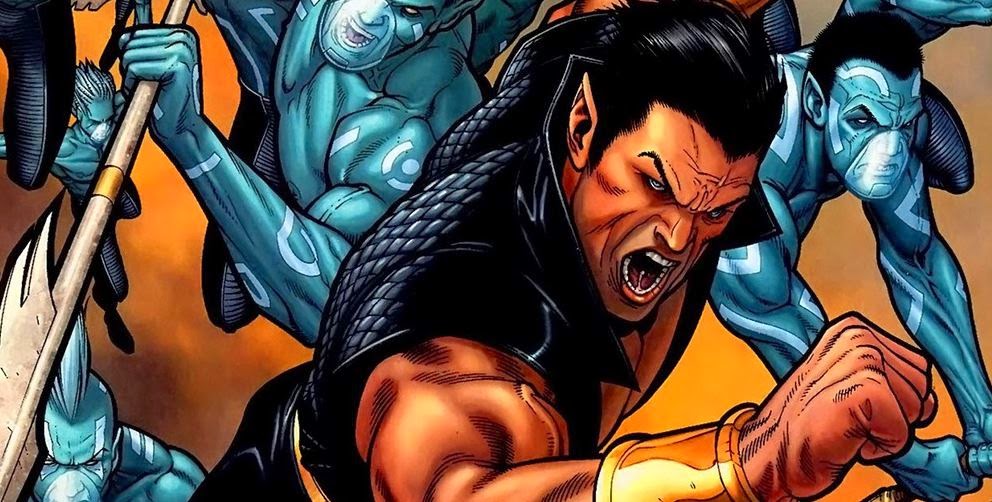 Comics are filled with popular characters, from Batman to Captain America, and they often have the most coverage. I’m interested in shining a spotlight on underrated characters and I’m going to start with one of my top favourites, Namor the Sub-Mariner. Often compared to Aquaman, Namor remains one of Marvel’s oldest characters. He was first created in 1939 by writer and artist Bill Everett in the pages of Motion Picture Funnies Weekly. His name derives from Everett writing down noble sounding names backwards until he settled on the reverse spelling of Roman.

END_OF_DOCUMENT_TOKEN_TO_BE_REPLACED 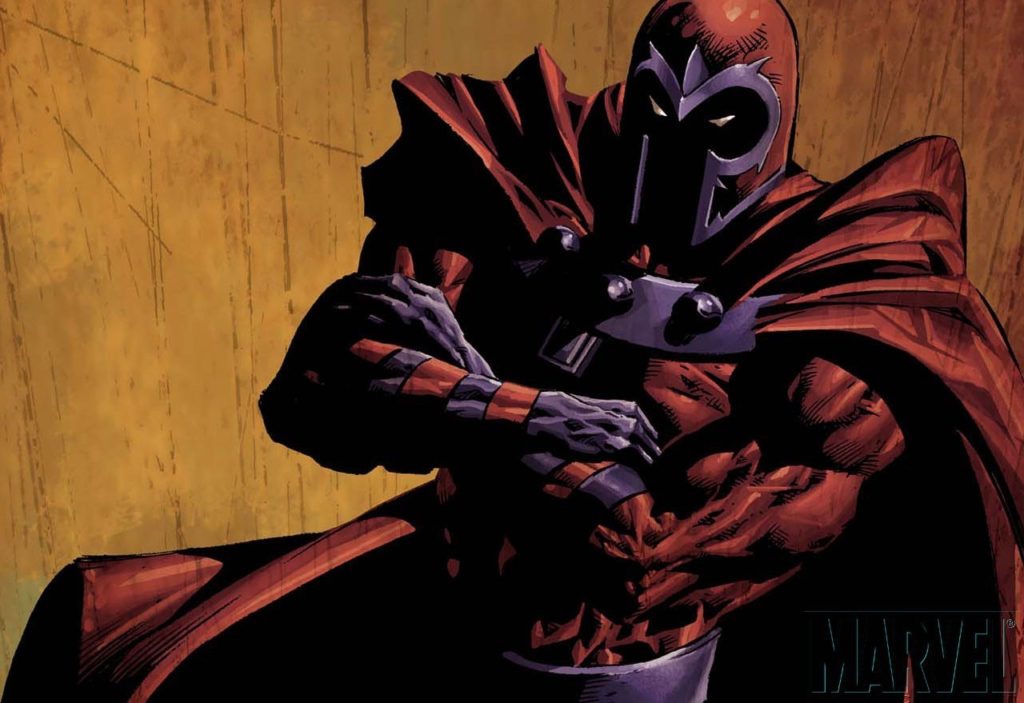 Literature is full of characters, from dashing knights who save damsels, to maniacal villains who want to take over the world. Every hero can be identified and every villain stands out. But what about the characters who aren’t so distinguishable? The people who don’t inhabit a world of black and white but rather fall into shades of grey. Anti-heroes form a sub-category that has entertained readers for thousands of years. Why are they so popular? Could they have taken over the role of traditional heroes in today’s mediums? And can people aspire to them in the same way every day heroes can be remembered?

END_OF_DOCUMENT_TOKEN_TO_BE_REPLACED

Train Like Batman With This Dark Knight Fitness Hoodie 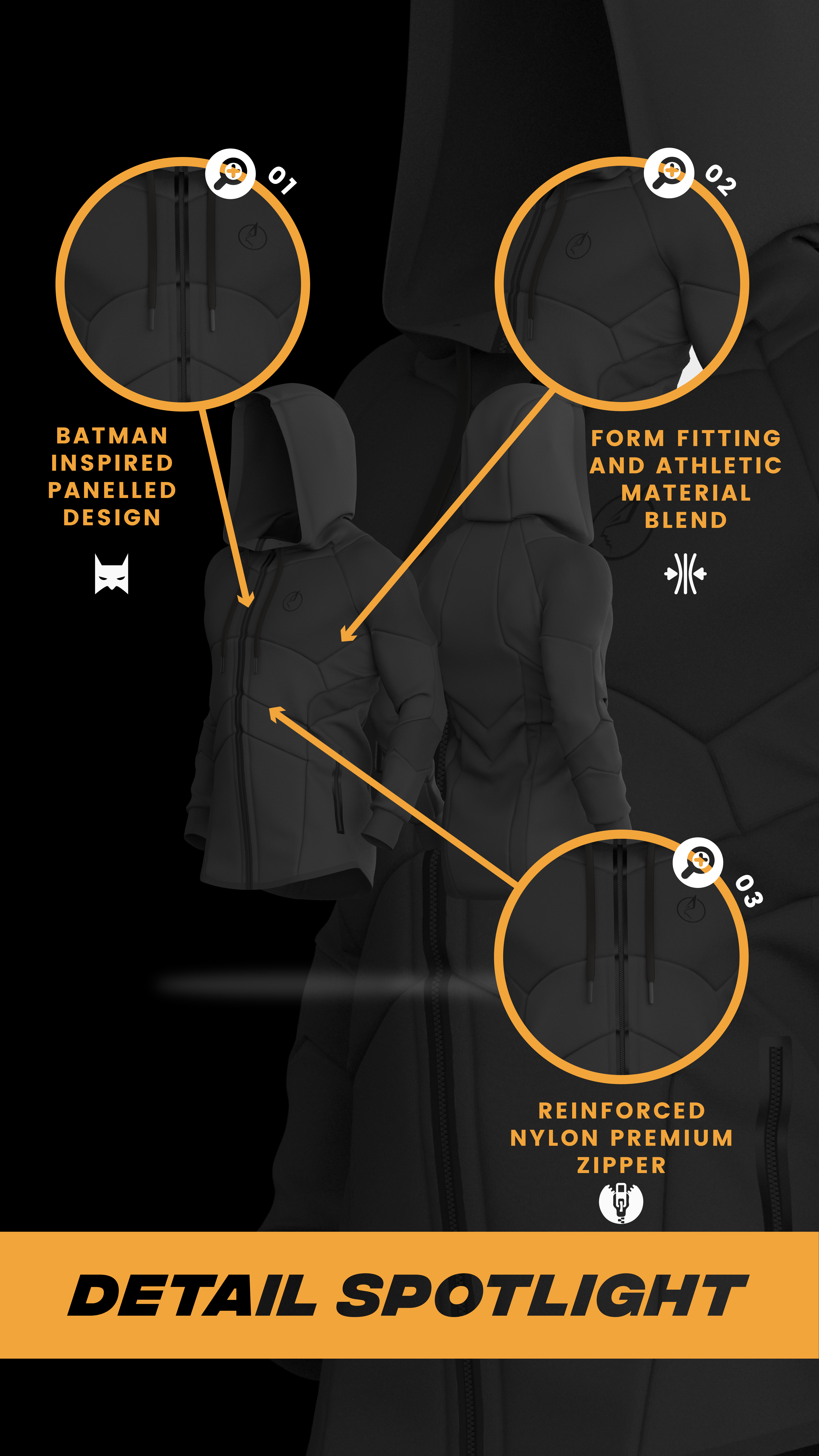