Marriage is one of life’s most important milestones, with two people committing themselves to each other for better or worse. A happy marriage is based around communication, compromise and honesty. However, some marriages can break down over time, which is the case between Hank Pym and Janet Van Dyne. The relationship between Ant-Man and Wasp is one of the earliest established comic pairings, though they were unable to stay together. It begs the question as to whether Hank and Janet’s relationship could have been saved if they had got marriage counseling.

END_OF_DOCUMENT_TOKEN_TO_BE_REPLACED 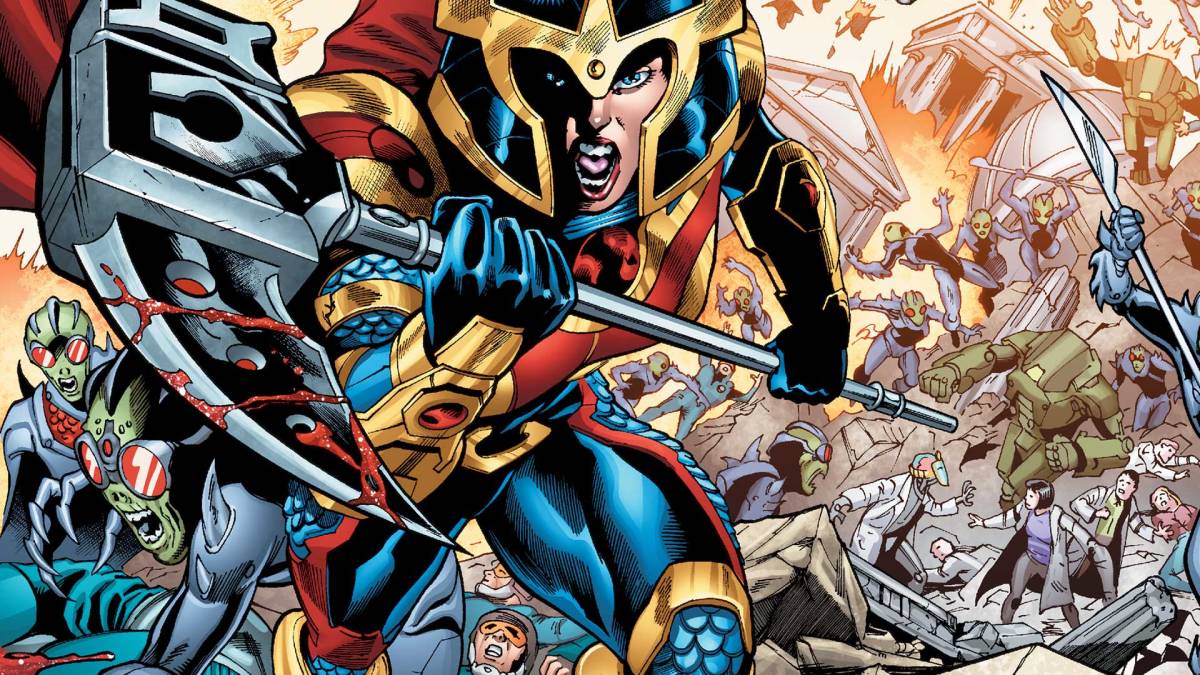 During the 1960s and 1970s, comics were full of stereotypes, such as damsels in distress. When Jack Kirby created his Fourth World concept for DC, a character that went against stereotype was Big Barda. The wife of Mister Miracle, Barda was taller, stronger and more intimidating than her husband. The reversal of a traditional relationship was unheard of at the time, which made Barda stand out even more. The Comic Vault is taking a look into Barda’s history and what makes her such an awesome character.