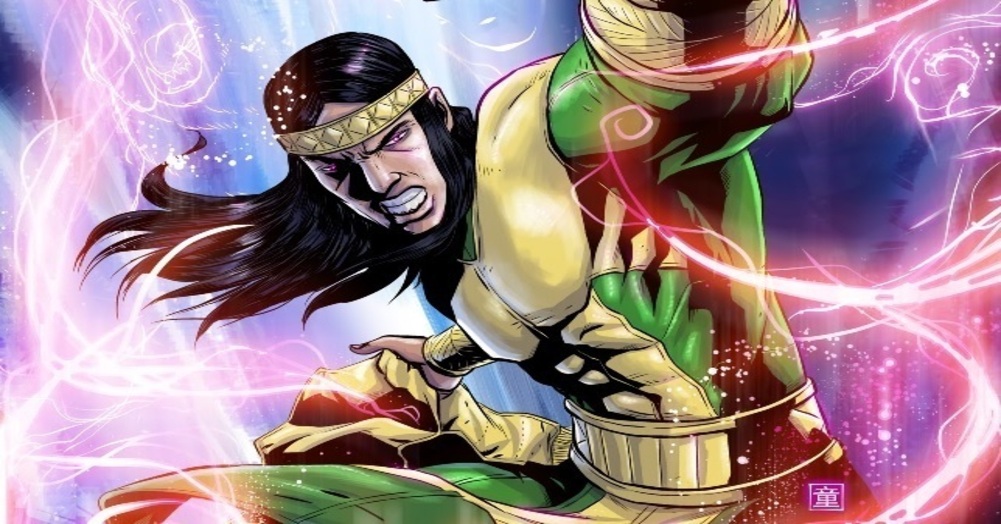 Supernatural Superheroes is a series that puts the spotlight on gothic comic characters and examines their backstory in greater detail. Every culture has their own version of the gothic, and for Native American superheroes like Shaman, it involves a proud tradition of magic. As a member of the Tsuu T’ina tribe and the Canadian superhero team Alpha Flight, Michael Twoyoungmen has dedicated himself to protecting the world from occult threats. Read on to find out how the character can be connected to Manchester. END_OF_DOCUMENT_TOKEN_TO_BE_REPLACED 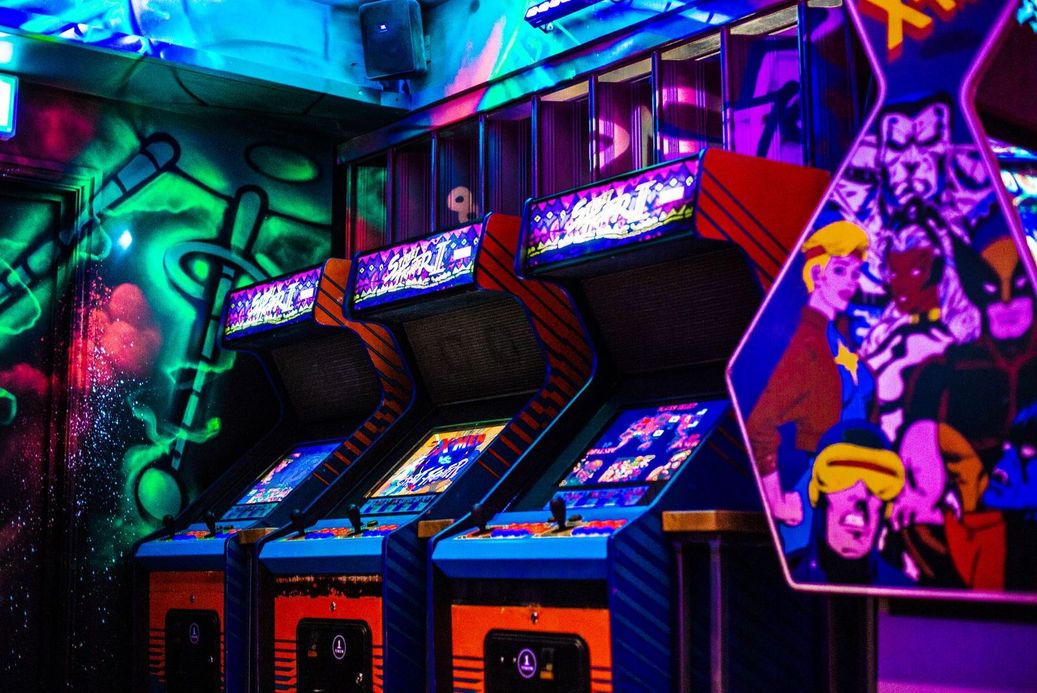 Pop culture means different things to different people. It covers music, TV, movies, gaming and more. The beauty of pop culture is that it connects people together and Manchester has all kinds of attractions for geeks, gamers, metal heads, comic fans and everything in between. Manchester caters to all walks of life, which is why I’ve put together a pop culture guide for anyone who’s looking to embrace an alternative kind of trip. END_OF_DOCUMENT_TOKEN_TO_BE_REPLACED 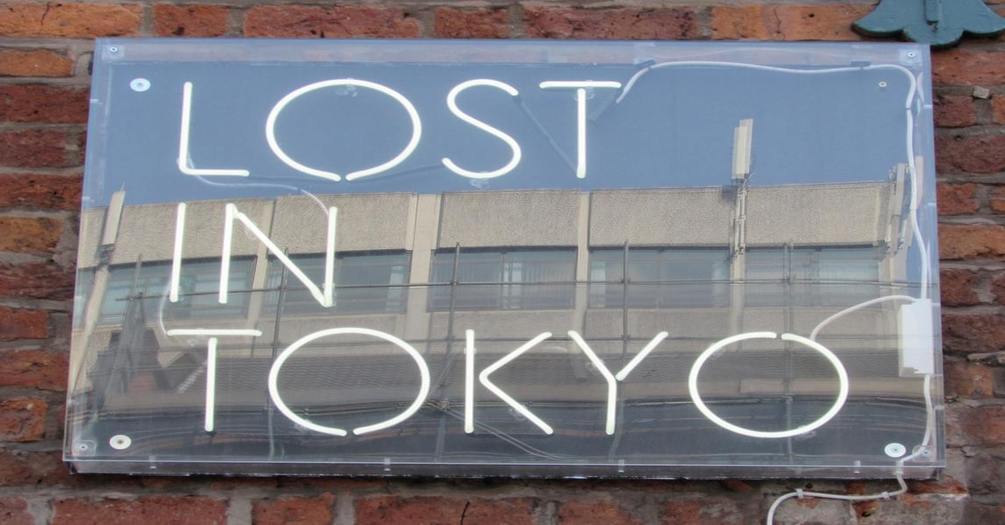 Travelling is one of the best ways to expand your knowledge of the world. But it’s not the only way to embrace a new culture. Exploring local communities and experiences are eye-opening in their own right. I’m fascinated by Japan and there are plenty of Japanese related activities in my home city of Manchester. There’s restaurants, bars, societies and exhibits dedicated to celebrating the Land of the Rising Sun. It’s why I’ve put together a guide for anyone who wants to explore Manchester through the lens of Japanese culture. END_OF_DOCUMENT_TOKEN_TO_BE_REPLACED 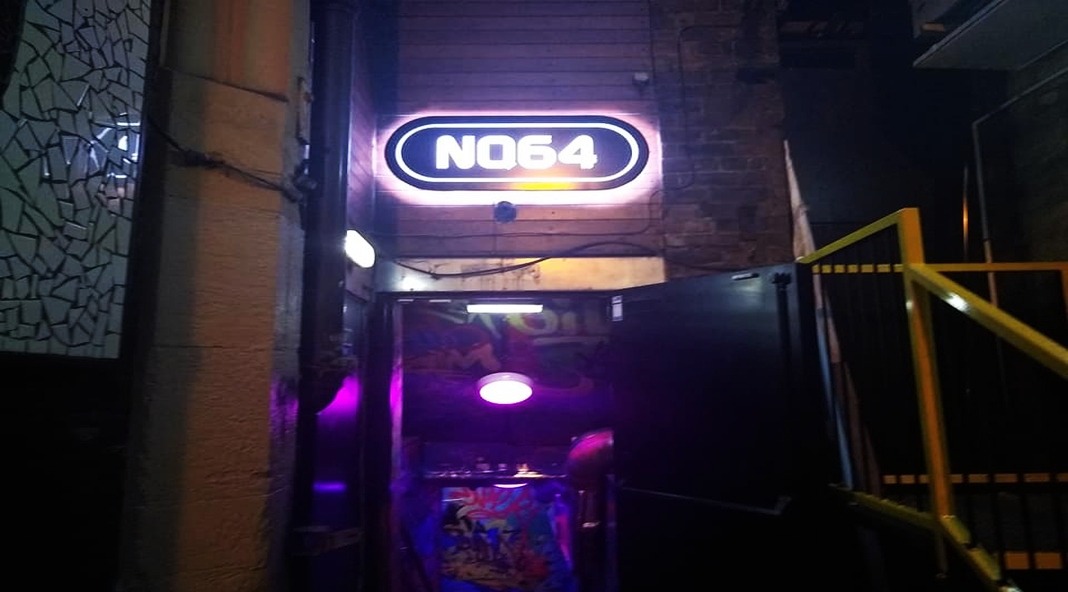 In the world of pop culture, gaming has evolved into one of the most enduring mediums. Humble arcade games, like Space Invaders and Pac-Man, have transformed into legendary series that are known across generations. Gaming has the power to bring people together and create memorable experiences. When there’s beer involved, so much the better. So, when I caught wind of a bar that catered to gamers and beer fans, I set off on a quest to find it. Manchester’s NQ64 did not disappoint. END_OF_DOCUMENT_TOKEN_TO_BE_REPLACED 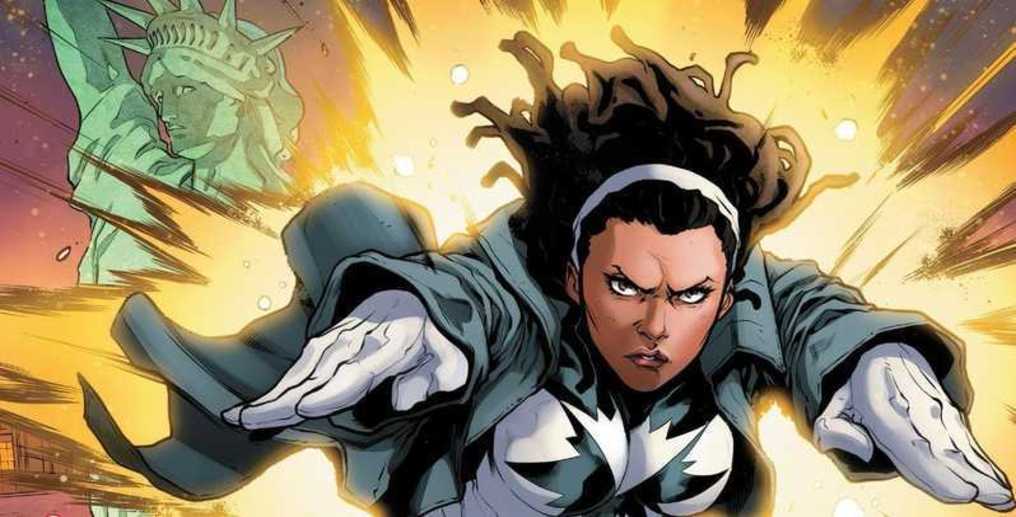 Comic Kitchen is a series that creates a three-course menu around a superhero and spotlights unique food. New Orleans is renowned for having some of the most distinctive cuisine in the world. With a range of Creole and Cajun dishes, there’s so much to enjoy. Having grown up in New Orleans, Monica Rambeau is a superhero with great taste in food. I’m pleased to present a collaboration with All Star Lanes on a menu that’s fit for the former Captain Marvel. Seafood and spice come together to bring out the flavours of The Big Easy. END_OF_DOCUMENT_TOKEN_TO_BE_REPLACED

Gothic and comic culture deserve to be celebrated side by side because of how similar they are. Both communities are welcoming and encourage people to be creative. Supernatural Superheroes is a series that’s dedicated to telling the story of a gothic comic character. Madame Xanadu is a superhero with a strong connection to the paranormal. With her origins in Arthurian legend, the character has spent centuries protecting humanity. Read on to discover how Madame Xanadu can be linked to Manchester’s past and its future.

END_OF_DOCUMENT_TOKEN_TO_BE_REPLACED

As an industry, wrestling has produced some of the most memorable moments in pop culture history. People all over the world remember the exploits of Stone Cold Steve Austin, The Rock, Shawn Michaels, Triple H and The Undertaker. They were guys who put the WWE on the map during the Attitude Era. But the wrestler who’s stuck with me the most is Edge. The Rated R Superstar grafted for years to get to the top of the company until he was forced to retire because of a neck injury.

So, when Edge came on a UK tour with Inside The Ropes, you know I had to be there. I saw Living On The Edge: An Evening With Adam Copeland at the Comedy Store in Manchester. Hosted by Kenny McIntosh, the event was everything I’d hoped for and more. END_OF_DOCUMENT_TOKEN_TO_BE_REPLACED

In the pop culture world, there are a variety of festivals that cater to different niches. Pop culture has a habit of infiltrating every culture and one of my favourite events of the year is the Doki Doki Festival in Manchester. A celebration of Japanese culture, Doki Doki brings together people from all walks of life. Anime, manga, comics and history are housed under one roof. The 2018 event featured a diverse set of talks and stalls, ranging from Japanese woodcut prints to cosplaying.
END_OF_DOCUMENT_TOKEN_TO_BE_REPLACED 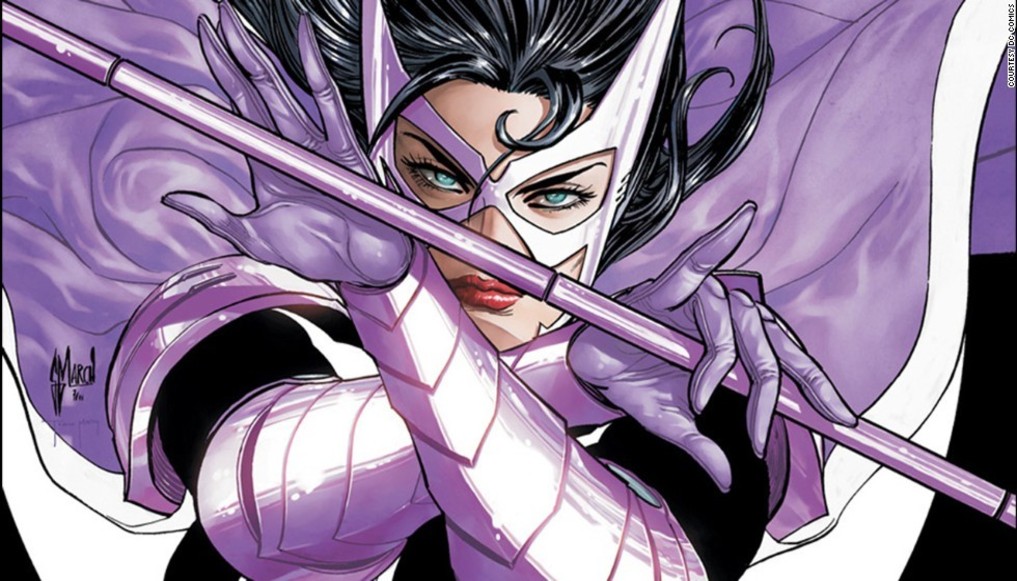 Comic Kitchen is a series that brings together pop culture and food. A three-course menu is created around a superhero, helping to bring awareness to a character and food from a different culture. I’ve been looking to do an Italian menu for a while, so I decided to use Huntress. Helena Bertinelli has Sicilian roots and she’s the ideal superhero for representing the appeal of Italian cuisine. To make sure I created an authentic experience, I spent time at William Sicilian Street Food in Manchester. This resulted in a menu that highlights the uniqueness of Sicilian fare. Read on to find out about the kind of food that Huntress would enjoy eating.
END_OF_DOCUMENT_TOKEN_TO_BE_REPLACED 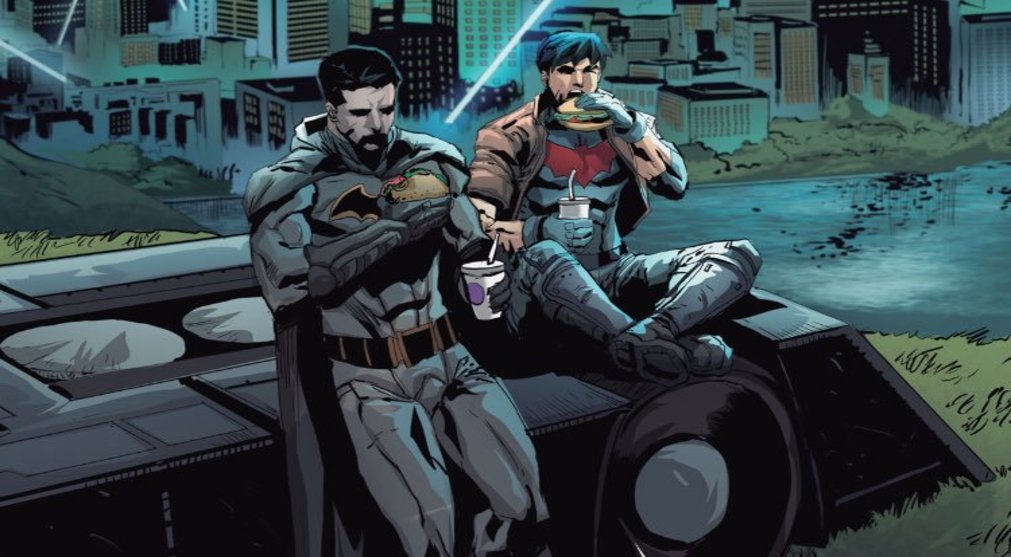 Comic Kitchen is a series that creates a three-course meal around a comic character. It’s a segment that combines my love of food with my passion for pop culture. This edition is a special one because it’s the first time I’ve cooked my own dishes and that feels appropriate for Red Hood. Jason Todd is a guy who grew up on the streets, who learned to savour every morsel he could find. His appetite is something to behold, so I’ve created a menu that focuses on protein, big portions and zest. END_OF_DOCUMENT_TOKEN_TO_BE_REPLACED