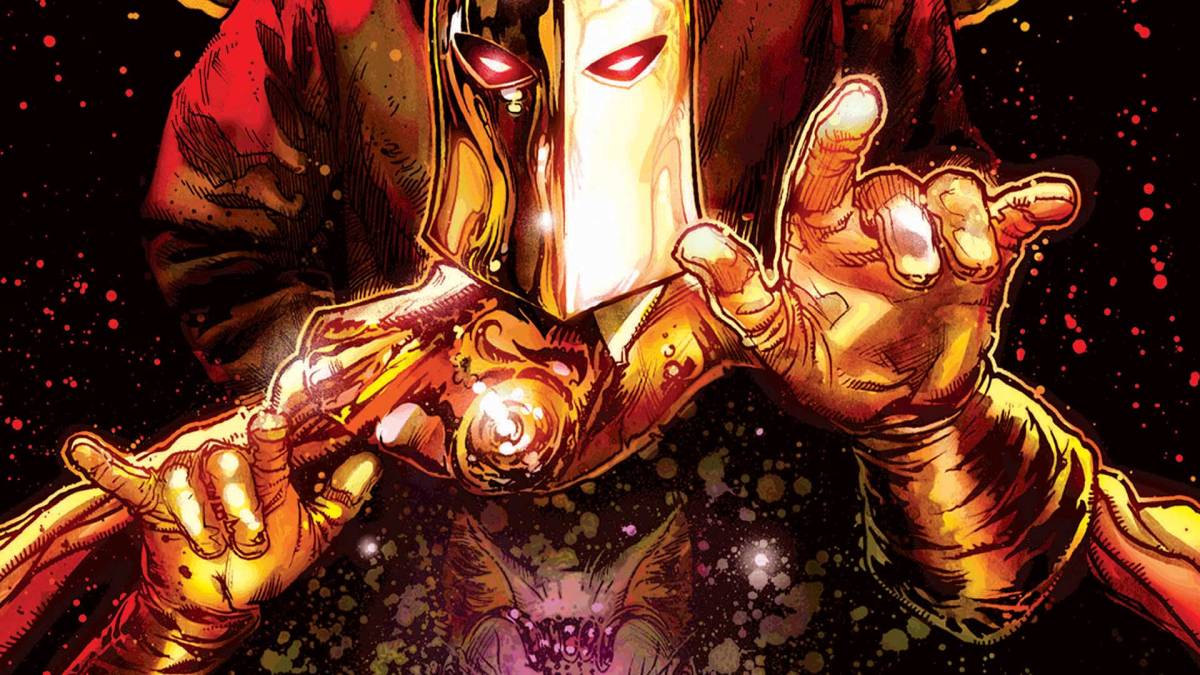 The DC Universe features a host of intriguing supernatural characters, such as Etrigan The Demon and Zatanna. It could be argued that the most powerful supernatural hero is Doctor Fate, due to his abilities and responsibility as a Lord of Order. Multiple characters have taken on the identity, but the most well-known is Kent Nelson. Inhabited by an ancient entity called Nabu, Nelson carries a heavy burden. As a founding member of the Justice Society of America, Doctor Fate is an integral character in the DC Universe.