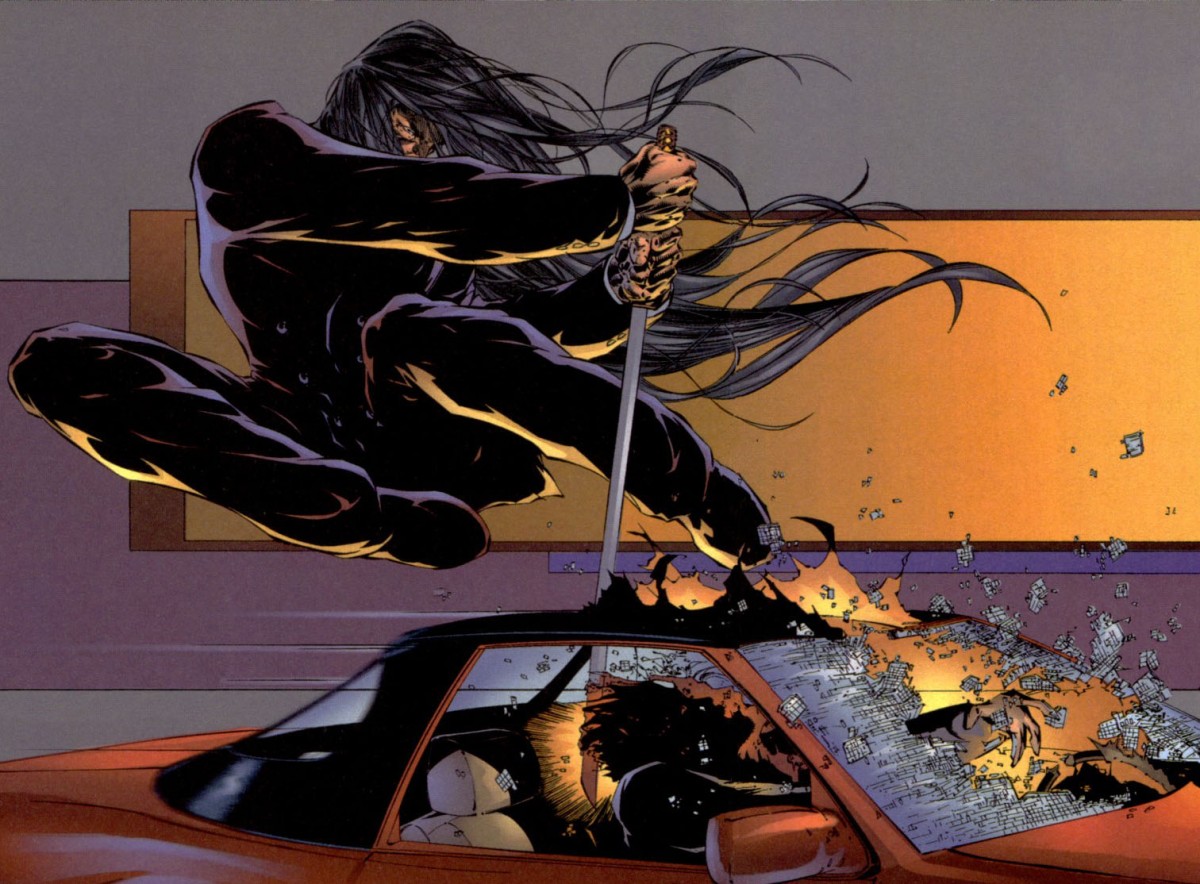 Despite Marvel and DC being the most well-known comic houses, they aren’t the only game in town. Top Cow has published many successful comics, with one of them being Witchblade. The Witchblade universe is dark and down to earth, mixing crime with the supernatural. My favourite character from the series is Ian Nottingham. Nottingham is an underrated character and here is what makes him worth knowing about.

END_OF_DOCUMENT_TOKEN_TO_BE_REPLACED

I’m happy to say two of my poems, Sky Lantern and Sakura, have appeared in the 50th volume of EastLit Magazine. The online journal focuses on Asian inspired literature and covers East and South East Asia. The journal is full of talented writers and is certainly worth a read.

END_OF_DOCUMENT_TOKEN_TO_BE_REPLACED

In the run up to Logan, I decided to visited my local comic store and picked up a Wolverine graphic novel at random. I chose Wolverine: Back In Japan because I have a fascination for the country, where some of the greatest Wolverine stories have been told. It’s written by Jason Aaron and the art is handled by a number of people including Adam Kubert, Ron Garney, Billy Tan and Paco Diaz.

END_OF_DOCUMENT_TOKEN_TO_BE_REPLACED

Throughout his life, Wolverine has loved many women and developed many fatherly roles. He’s acted as a father to Kitty Pryde, Jubilee, Amiko and Pixie. Logan will also be the debut of X-23 on the silver screen, who as his clone can also be considered his ‘daughter.’ But I’d rather put the spotlight on another of his children. Daken is Wolverine’s biological son. He was born in Japan in 1946, when Logan settled down with a Japanese woman called Itsu. Daken is everything his father isn’t and I’ll explain why.

END_OF_DOCUMENT_TOKEN_TO_BE_REPLACED

In the run up to Logan, I’m going to be doing Wolverine Week. This will be a week of Wolverine related content, ranging from the people around him, to understanding who he is as a character. All of this will lead up to my review of Logan when it comes out in the UK on March 1st. To kick off Wolverine Week I’m going to be focusing on his relationship with the country of Japan. The Land of the Rising Sun has been a home and battleground to Wolverine over the years, and here is what it means to him.

END_OF_DOCUMENT_TOKEN_TO_BE_REPLACED 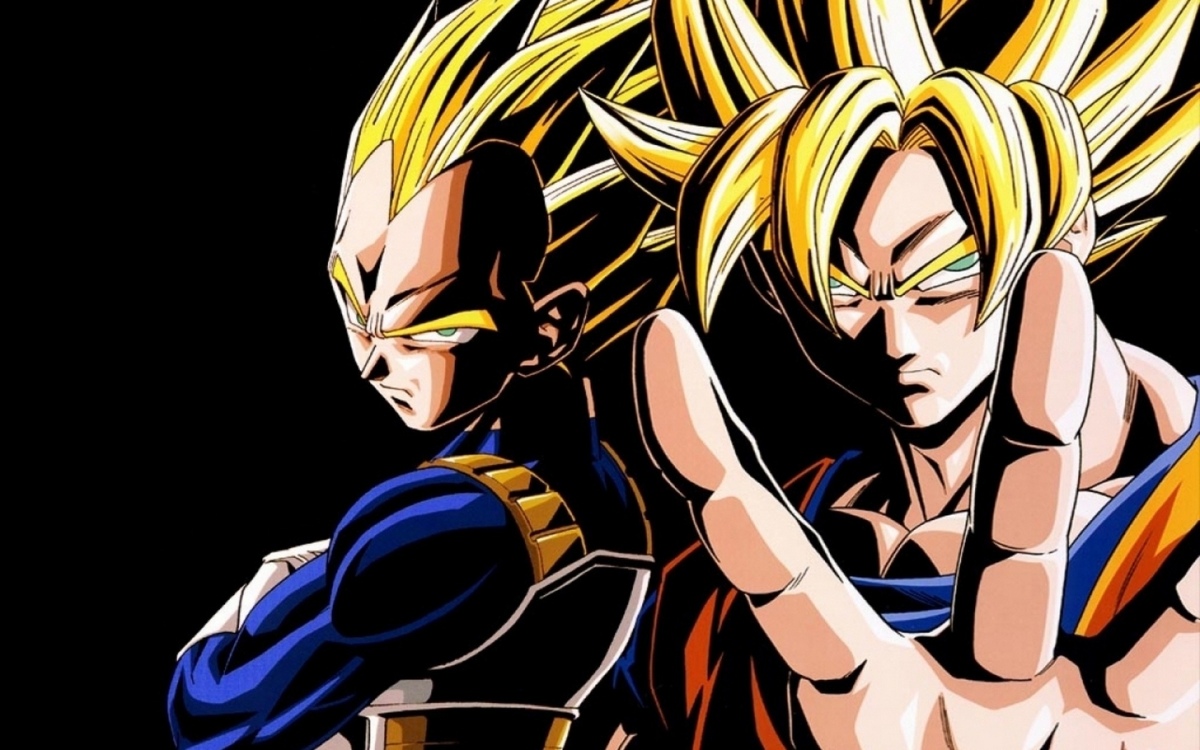 Growing up in the 90s I remember cartoons being a massive part of my childhood. Cartoon Network, Toonami, Disney and Nickelodeon were the only channels I paid attention to. One of the shows that stood out the most was Dragon Ball Z. Goku was the big, powerful hero who saved the day. But I always found Vegeta far more entertaining, and I’m going to examine why he is the better character in my opinion.