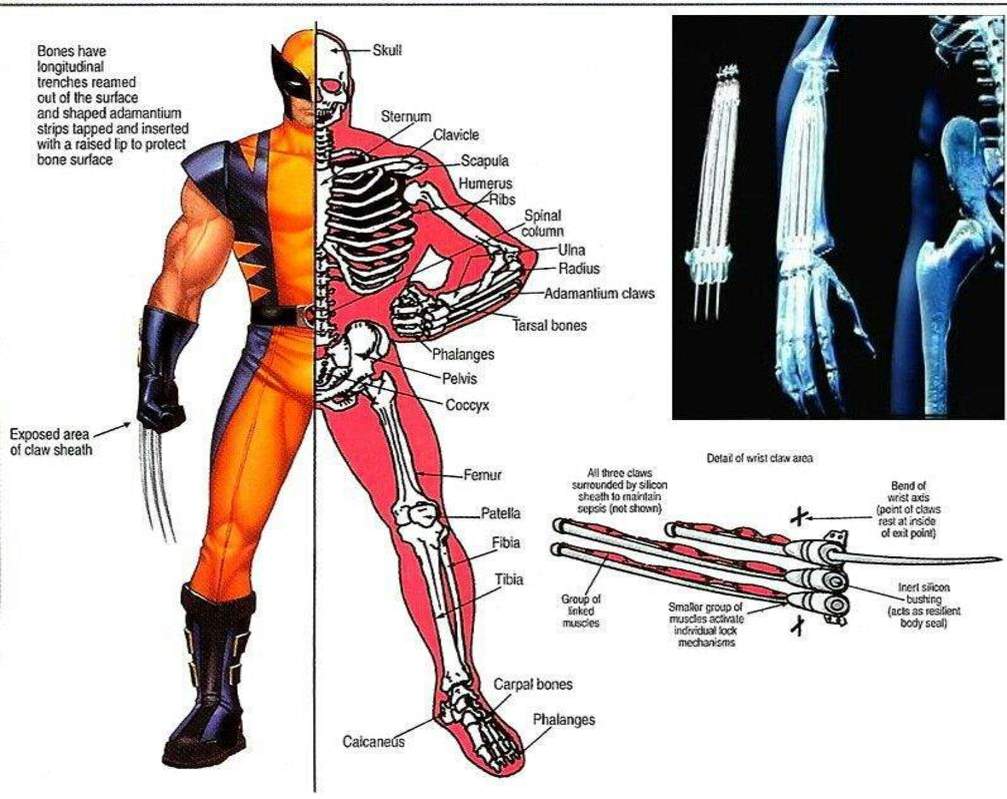 The Marvel Universe features some of the most wonderous substances in popular culture. From the mighty uru metal that forged Thor’s Mjolnir, to the vibranium weaved into Black Panther’s costume, there is no shortage of durable materials. Adamantium is perhaps the most hard-wearing substance of all. Known for being coated to the skeleton and claws of Wolverine, Adamantium has a much deeper history connected to the dawn of the Marvel Universe. END_OF_DOCUMENT_TOKEN_TO_BE_REPLACED

In comics, it’s common for a hero to have a rogues gallery of villains who they fight on a regular basis. It could be argued that Batman has the most well-known rogues gallery, though Marvel characters have their own share of enemies. Wolverine’s rogues gallery contains a number of deadly villains, with one of the most prolific being Omega Red. A Russian serial killer turned into a remorseless cyborg, Omega Red is a villain that makes a vicious foe for anyone who comes across him.