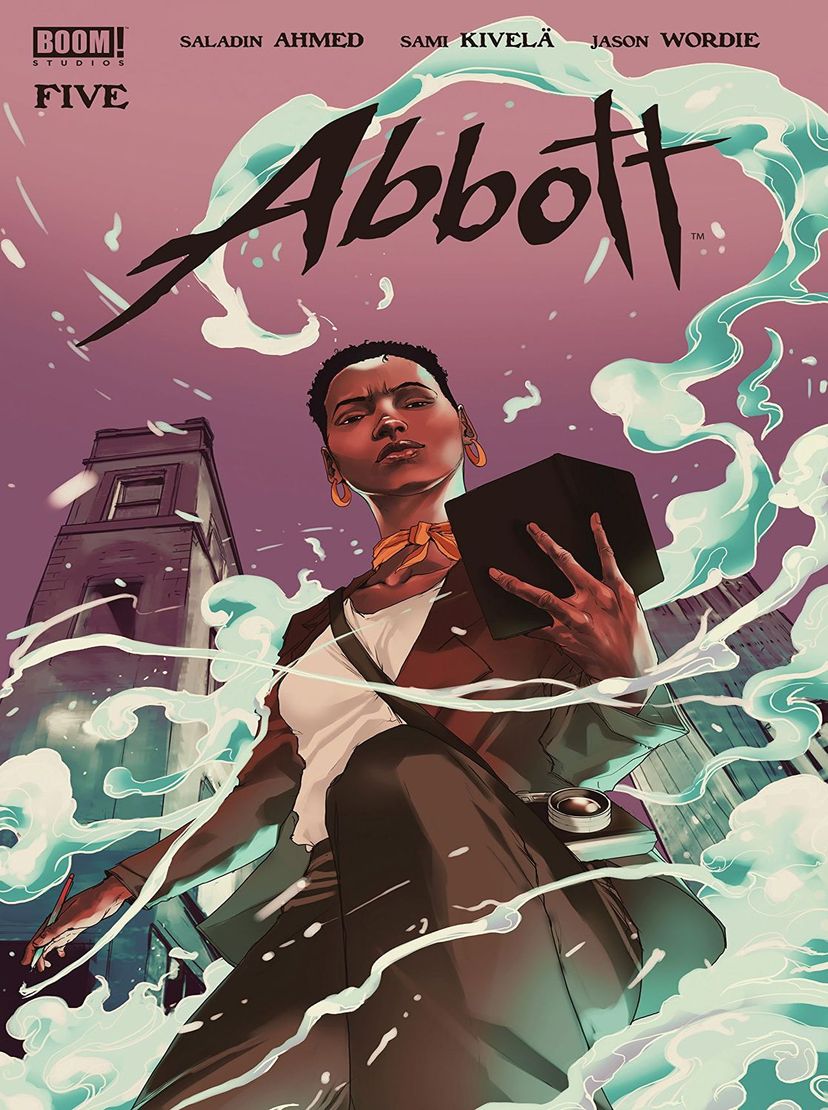 Since it started in January, I’ve been following Saladin Ahmed’s Abbott series, which has continually impressed me with its subject matter and protagonist. Elena Abbott’s journalistic integrity combined with her status as a black woman has provided an interesting journey. Each issue has built momentum, showing elements of a supernatural threat lingering over Detroit. In Abbott #5, Elena finally confronts the demons of her past and future with explosive results.

END_OF_DOCUMENT_TOKEN_TO_BE_REPLACED 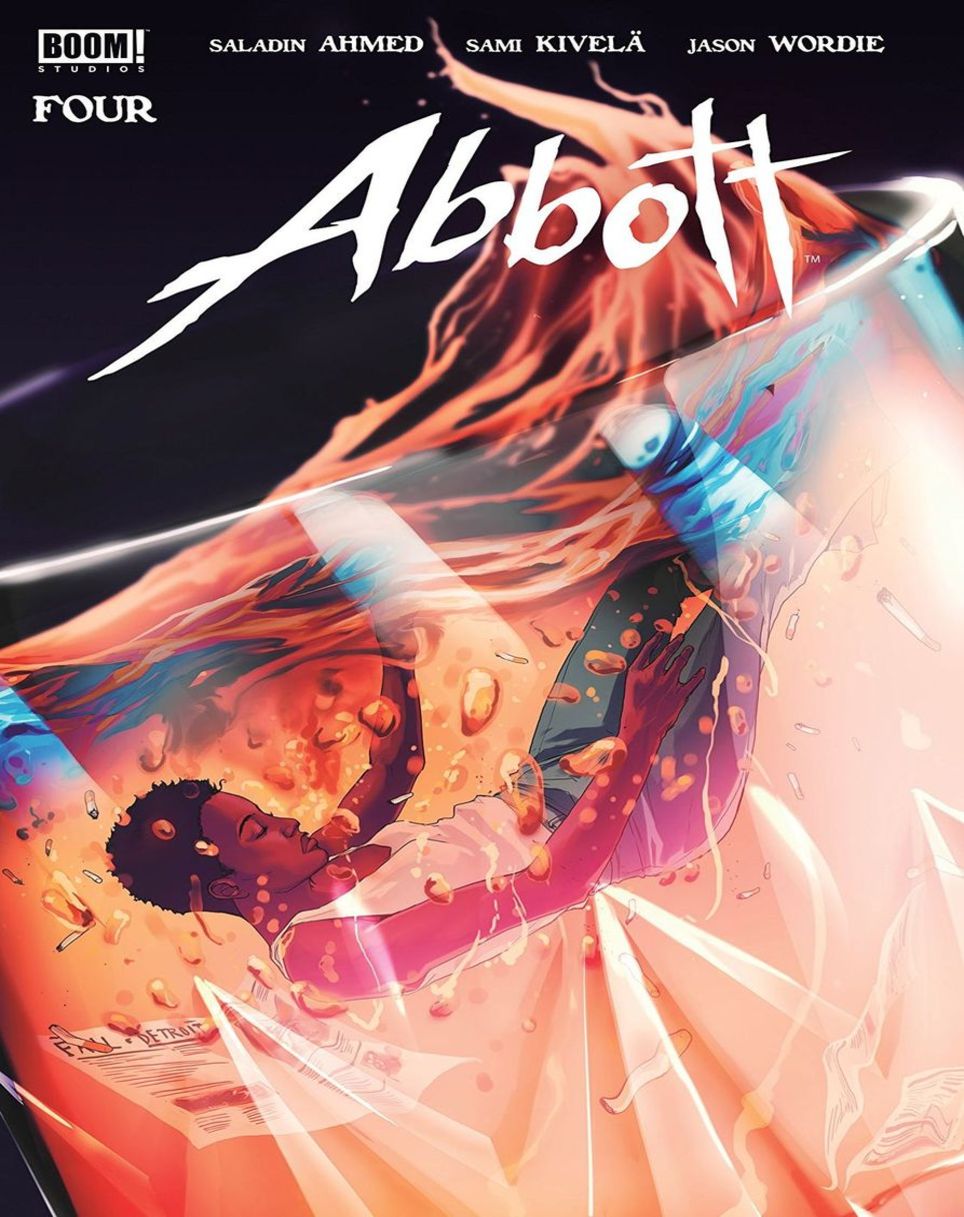 Since it started back in January, Saladin Ahmed’s Abbott series has been one of the most intriguing independent comic stories going. The potent mixture of political and supernatural themes have painted a compelling picture of Detroit in the 1970s. Abbott #4 sees daring reporter Elena Abbott finally get to the bottom of a case that’s been testing her since the beginning.

END_OF_DOCUMENT_TOKEN_TO_BE_REPLACED 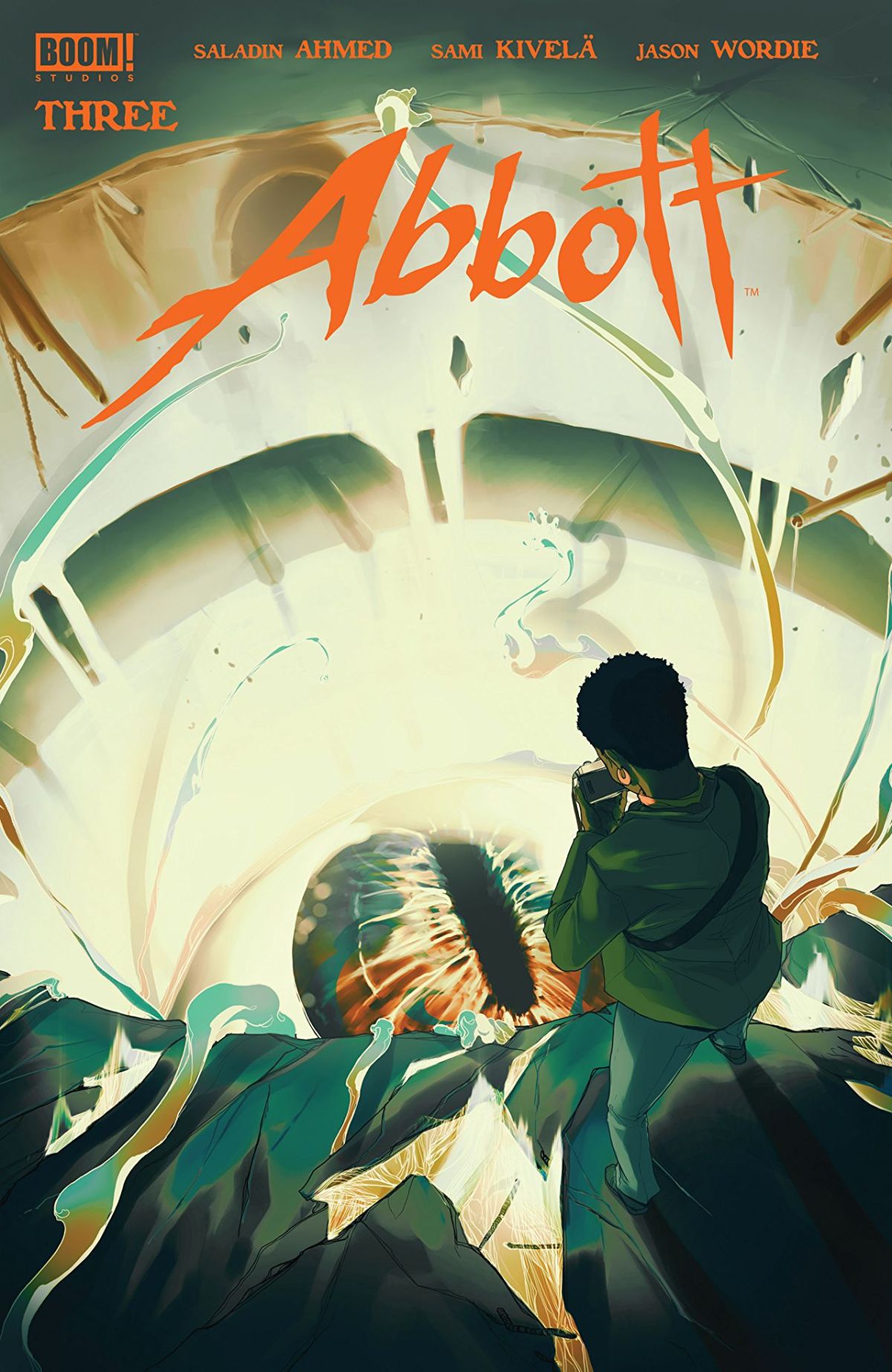 Saladin Ahmed’s Abbott series has been one of the exciting original stories of 2018, with its focus on blaxploitation and political upheaval in 1970s Detroit. The momentum continues to build in issue three, as Elena Abbott looks to unravel a mystery that’s becoming increasingly supernatural. The story picks up directly from the second issue, with Abbott trying to escape a murderous centaur that’s determined to cut her investigation short.

END_OF_DOCUMENT_TOKEN_TO_BE_REPLACED 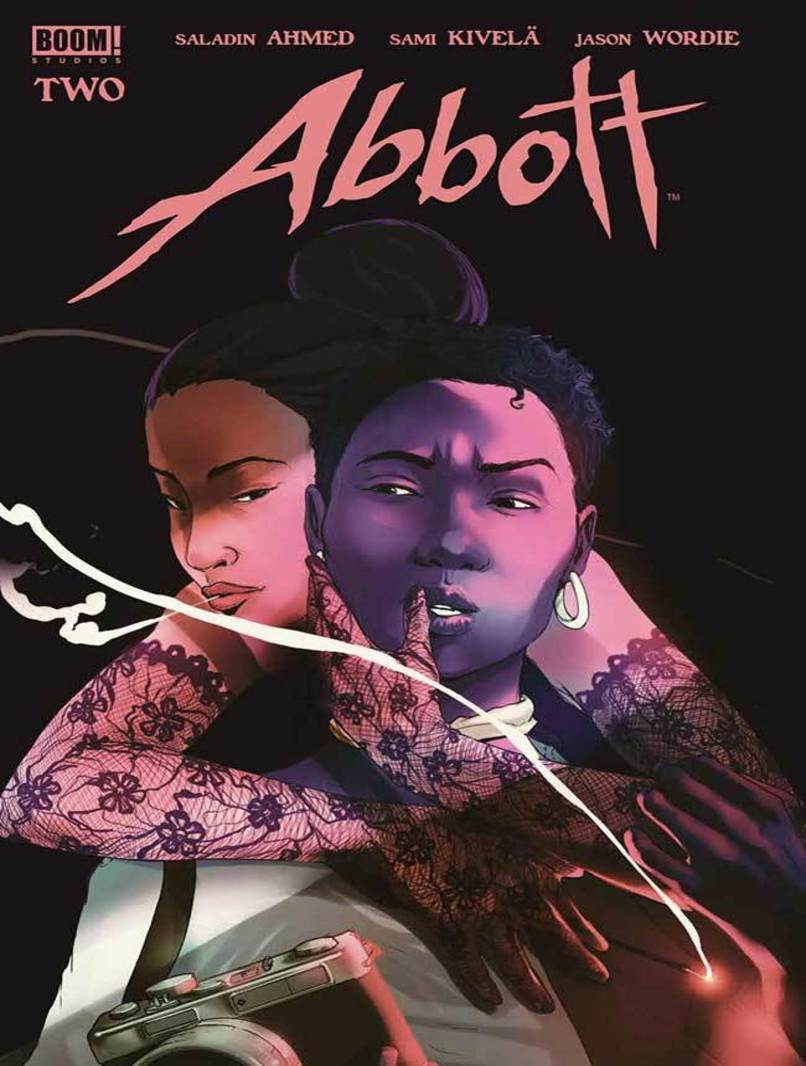 Some of the most interesting stories feature strong POC protagonists, which is why I’ve enjoyed reading Saladin Ahmed’s Abbott series, which features tough as nails reporter Elena Abbott. Set in 1970s Detroit, Ahmed’s comic weaves together occult and noir themes to create a political thriller with memorable characters. Abbott #2 picks up from where the first issue started and it’s safe to say there’s a mystery that needs to be solved.