Life’s unpredictability isn’t something we can plan for. It takes us by surprise. It blindsides us. It throws up everything we thought we understood about ourselves and smashes it to pieces, and it’s often in those moments where we come to see our true measure and develop the ability to endure.

Endurance is at the heart of Stoicism, the philosophy popularised by men like Zeno and Seneca, a philosophy with many practical applications in the modern day, a concept channeled through superheroes who’ve inspired generations of comic fans and readers.

With that said, here are four superheroes that embody the Stoic principles of justice, courage, wisdom and temperance. 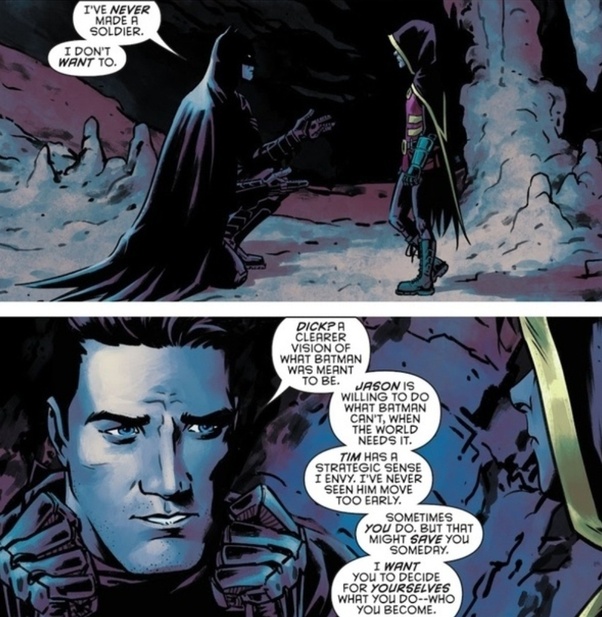 Reason and logic were held in high virtue by ancient Stoics like Cato The Younger and these principles are defining traits of Batman. Like Cato, who was unflinching and uncompromising in his dedication to saving Rome from corruption, Bruce Wayne is wholly dedicated to his mission of protecting Gotham.

Batman refuses to take a life, even to the point where his colleagues and friends have questioned the reasoning of sparing criminals like The Joker. In a certain light, this dedication and tireless drive could be taken for obstinance, another trait Batman shares with Cato, who could sometimes alienate those closest to him with his stubbornness.

Another example of Batman’s dedication to Stoic principles is his approach to preparing for the worst possible scenario, or premeditatio malorum (the premeditation of evils). It’s a Stoic exercise that’s meant to bring acceptance for setbacks and to prepare for any fate.

This can be seen from The Dark Knight’s contingency plan against The Justice League, as he’s devised plans to stop all of them should they ever go rogue. Despite them being his friends and colleagues, Batman is willing to make the hard choices and accept any possible fate. 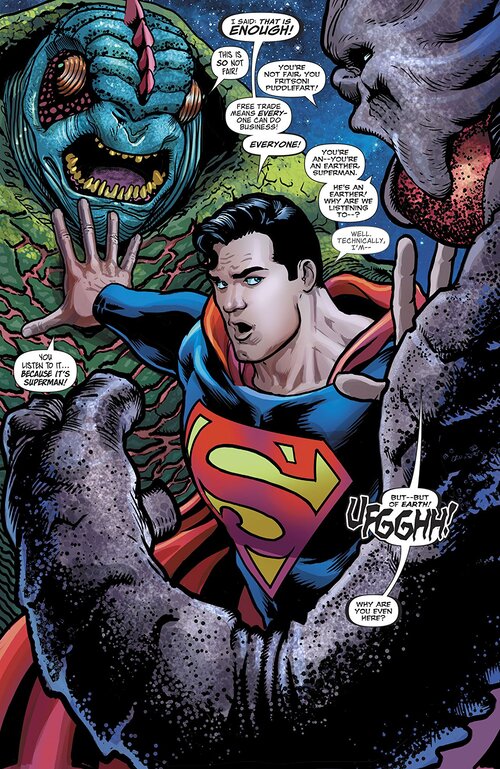 Superman has shown a particularly strong connection to Stoicism, specifically in the way he chooses to restrain himself in the eyes of Earth and the people he defends. As an alien with god-like power, it would be easy for Superman to demonstrate his might and crush those he perceived to be weaker than himself. Instead, he practices self-restraint and adheres to the Stoic principle of temperance.

This is similar to Marcus Aurelius, who was given absolute power as the emperor of Rome, but chose to share it with his brother Lucius Verus. Marcus lived a temperate lifestyle, refusing to fall into corruption and decadence like previous Roman emperors. He worked to better himself, to better Rome and proved that absolute power doesn’t corrupt absolutely. 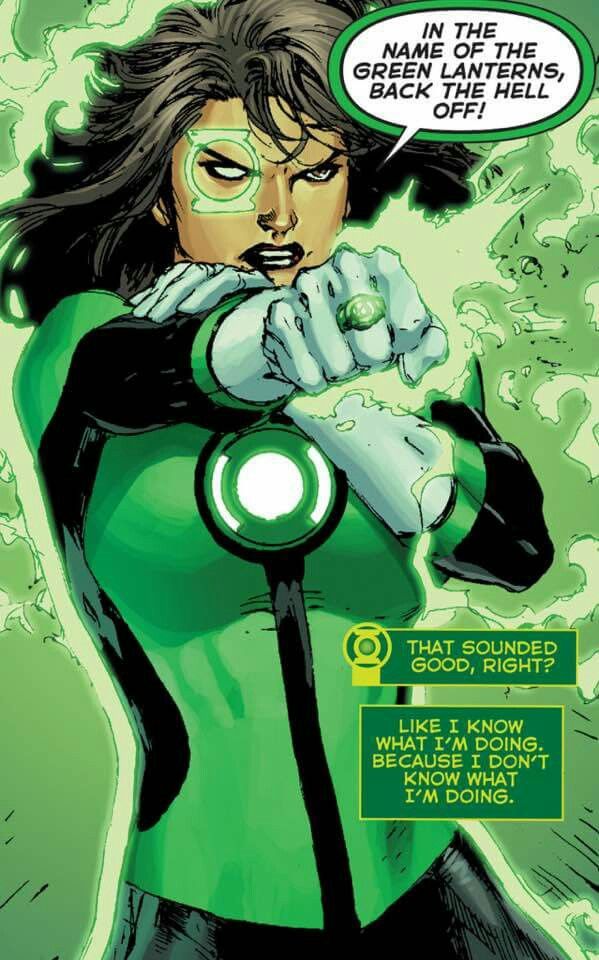 Many of the ancient Stoics had incredible willpower and a superhero who embodies that on a regular basis is Jessica Cruz of the Green Lanterns. A sufferer of anxiety, Cruz has had to overcome overwhelming odds to feel worthy of herself, of the Green Lantern ring and to save lives without letting herself fall into despair.

Sometimes, her anxiety has got the better of her, yet it hasn’t stopped her from getting back up again and working to find a mental health routine that helps to improve her life. That is the essence of Stoicism.

As Ryan Holiday says in his book The Lives Of The Stoics “that’s what Stoicism is. It’s stretching. Training. To be better. To get better. To avoid one more mistake, to take one step closer toward that ideal. Not perfection, but progress.”

In this way, Cruz is similar to Porcia, the daughter of Cato The Younger, who endured the anxiety of losing her father to the rise of Julius Caesar, who needed to carry on her family’s legacy and show courage.

Perhaps the most important of all the Stoic virtues is justice, the idea of taking a stand in the face of a corrupt system, of making life better for those around us, of fighting for a better future. In both the legal and the Stoic context of justice, Daredevil is a superhero who lives up to the principle.

As a lawyer, Matt Murdock fights to defend the rights of the disenfranchised and against systems that he perceives to be corrupt. As Daredevil, he metes out justice for innocent lives and fights to make his neighbourhood of Hell’s Kitchen better.

Daredevil has also suffered a great deal of trauma, from battling with depression to having his identity exposed and his reputation ruined. This kind of trauma is reminiscent of Musonius Rufus, a Stoic who endured several exiles, the reign of mad emperors and threats against his life.

Despite it all, Rufus learned to tolerate the pain, using it as fuel to teach his philosophy all over the world. He was unbreakable, much as Daredevil is. Murdock has continued to fight for his beliefs, to overcome his depression and to be a pillar of justice for his community.

What other comic characters do you feel embody Stoicism?

2 thoughts on “4 Superheroes Who Embody Stoicism”