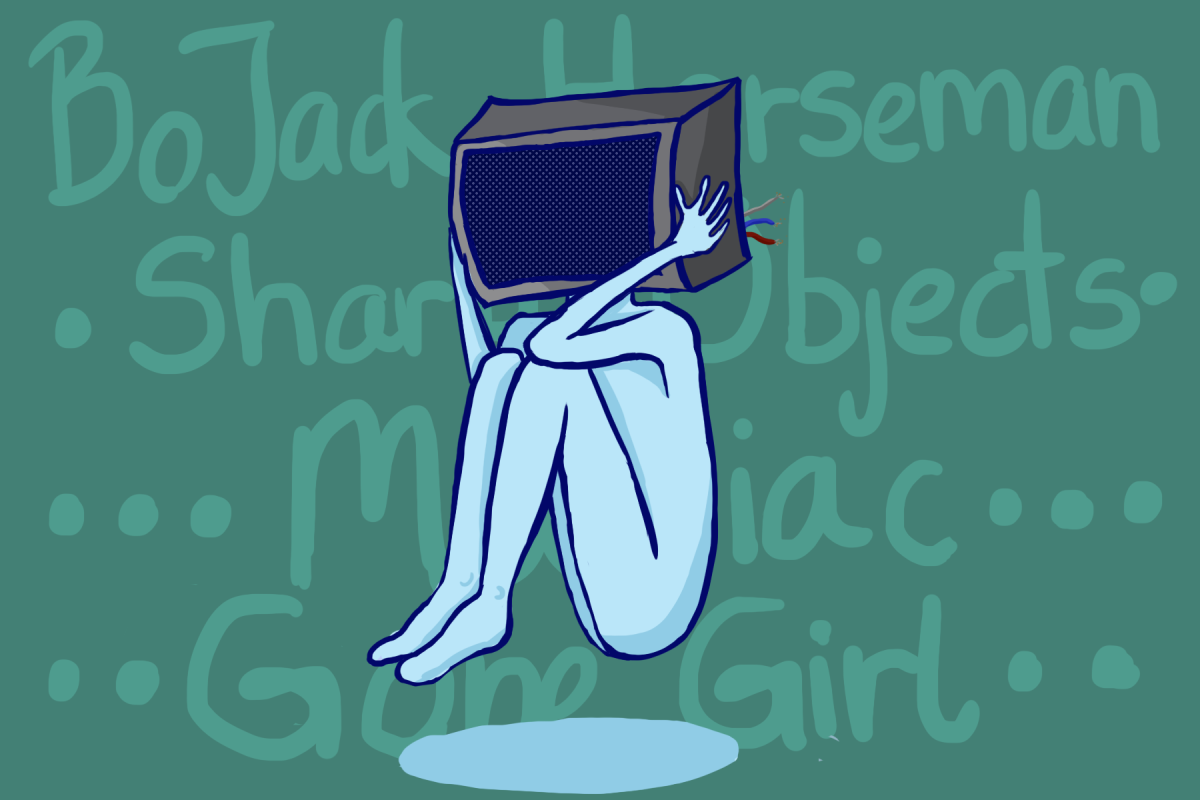 Current television’s role in mass media carries considerable clout when it comes to informing and shaping public perceptions. Characters portrayed on the screen can quickly become stereotypes when certain themes keep repeating from show to show. Unfortunately, this appears to be the case with current television’s depiction of mental illness.

The Role that Media Plays in How We Perceive “Others”

Television exposes people from all walks of life to the world outside their social spheres. Oftentimes, depictions of different types of people on TV become the sole point of reference when a person encounters someone “different” in real life.

According to a study appearing in the Australia and New Zealand Journal of Psychiatry, viewers find portrayals of individuals with mental illness on television more compelling than information obtained from factual sources. These depictions shape our perceptions, which inevitably affect how we interact with different people. Getting the facts right matters, regardless of whether the storyline is fictional or real.

What Current Television Misses and Gets Wrong

“Monk,” a television show about a former police detective with OCD takes a lighthearted approach in revealing aspects of OCD (obsessive-compulsive disorder). While many of the character’s behaviors accurately portray OCD symptoms, it can be easy to view these behaviors as quirks when they’re really expressions of deep inner turmoil. There’s nothing wrong with putting a comedic spin on a difficult topic, but neglecting to pan out so viewers can see the personal struggle involved with managing mental illness can do more harm than good.

Of all the different forms of mental illness, schizophrenia is the most stigmatised on current television. Too often, asylum-like institutions become the setting for violent portrayals of patients talking to themselves, flailing about, and screaming nonsensical phrases. This running theme can’t help but impact the public’s perception of schizophrenia when the truth of the matter is a mentally ill individual is more likely to be a victim of violence than a perpetrator of violence.

Mental illness and substance abuse tend to go hand-in-hand. Data obtained by the National Institute on Drug Abuse show high rates of substance abuse disorders for people with mental illness and vice versa. Oftentimes, people who struggle with mental health problems turn to drugs and alcohol to gain relief from emotional or psychological duress, which only makes things worse. If this aspect of mental illness even comes up in a television show, it tends to be in passing.

Depression, bipolar disorder, and OCD each have their own sets of symptoms that characterise each condition. However, not everyone affected by any individual condition will have the same symptoms. Symptoms can vary from person to person. Current television has a habit of giving mentally ill characters the same symptoms (or characteristics) based on the type of condition they have. This kind of overgeneralising makes it easier for viewers to fixate on the illness rather than seeing these characters as individuals in their own right.

In 1967, the landmark movie, “Guess Who’s Coming to Dinner” blew the lid off racism during a time when tensions were high. Not surprisingly, it was one of the movies that played a pivotal role in shifting racial perceptions. This degree of impact depicts the level of responsibility current television takes on when they portray “others” on the screen, whether they acknowledge it or not. The good news is more actors and actresses are speaking out about their personal experiences with mental health issues. Hopefully, many of these performers will go on produce and direct shows and movies that portray mental illness as it really is.

Bio: Patrick Bailey is a professional writer, mainly in the fields of mental health, addiction, and living in recovery.  He stays on top of the latest news in the addiction and the mental health world and enjoys writing about these topics to break the stigma associated with them.