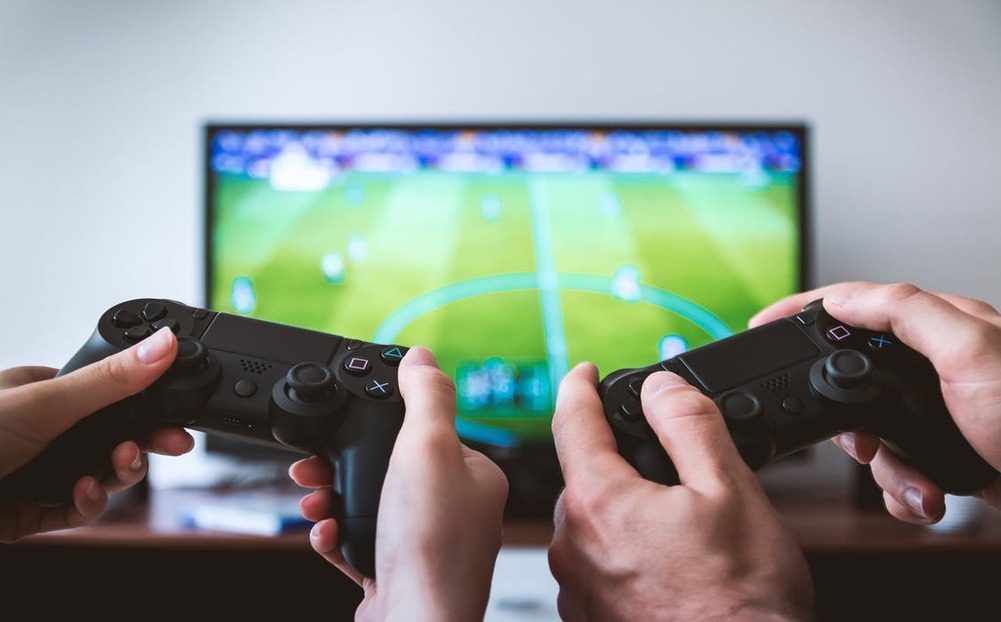 Video games are blamed for many things—children learning violence, neglecting school, and being inattentive to the “real” world.” True, video games have their downsides, but that’s mostly on the person playing rather than the game itself. Although less discussed, playing video games does have its benefits (aside from the entertainment value, that is), and they’re backed by science too.

If you’re a longtime player, you may already know these advantages. If you’re not, then you may as well educate yourself to gain a better perspective. Here are four scientifically proven benefits of playing video games.

Video games gets a bad rap for causing children to be dull and inattentive, but according to a study published in the Social Psychiatry and Psychiatric Epidemiology journal, that’s far from the truth. After considering several variables, such as child age, gender, mother’s age, education, etc., researchers found that high video-game usage (more than five hours per week) was linked to “1.75 times the odds of high intellectual functioning” and “1.88 times the odds of high overall school competence.”

The study concluded that “playing video games may have positive effects on young children.” As for how it stimulates children like so, researchers suggest further investigation.

When playing video games, most of the player’s attention is tuned to the screen, barely looking down on the keyboard or console to look at the controls. Players press specific combinations of keys to perform manoeuvres in the game without moving their eyes from the screen. The precise control it requires to play video games trains players’ coordination, allowing them to have excellent command of their hands without looking at what they are doing.

Playing video games is essentially making decisions as you go. If you’re not fast or decisive enough, you experience immediate consequences—your character dies, or their health goes down. When you play a video game to make decisions from the get-go, choosing which side to play, the character to control, the items to use, and the skills you want.

The player practices making decisions every step of the way, and quick-thinking and decision-making are essential, especially in strategy games like StarCraft or Civilisation, to win against your opponent.

Cognitive scientists from the University of Rochester tested groups of 18- to 25-year-olds who were nonplayers and were divided into two groups. Each group was asked to play 50 hours of video games; one group played fast-paced video games, Call of Duty 2 and Unreal Tournament, while the other group played a slow-moving strategy game, The Sims 2.

The researchers found that “action video game players’ brains are more efficient collectors of visual and auditory information, and therefore arrive at the necessary threshold of information they need to make a decision much faster than non-gamers.”

Contrary to what many media portray, a majority of video gamers don’t hole themselves up in a dark room with only their gaming personal computers or TV and console for company. And they’re also not modern-day hermits who only play video games all day long. In fact, many video gamers organise groups and meet up with friends just to play.

Many games, especially online games, require players to make connections or form teams to play. This compels players to socialise. Some organise teams and play with offline friends while others meet people online. Outside or inside the screen, video gamers are constantly interacting with others and cultivating their social skills.

Playing video games has tons of benefits, but one thing you should remember is that gaming should be done in moderation. You should not let it interrupt or disrupt your school, work, health, and other aspects of your life. When it gets to that point, you won’t be gaining benefits but creating problems for yourself.

As long as you maintain discipline and self-control, go ahead and have fun playing games. And the next time someone tells you off for playing video games, perhaps you can enlighten them on the benefits listed above to get them off your back. 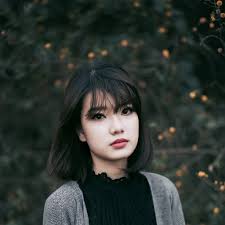 Madeline is a gaming enthusiast and tech writer. Her recent articles are about eSports and PC gaming and have been a consistent fan and user of iBUYPOWER gaming PCs. She has 2 Golden Retriever dogs, which accompanies her in her daily morning jog.