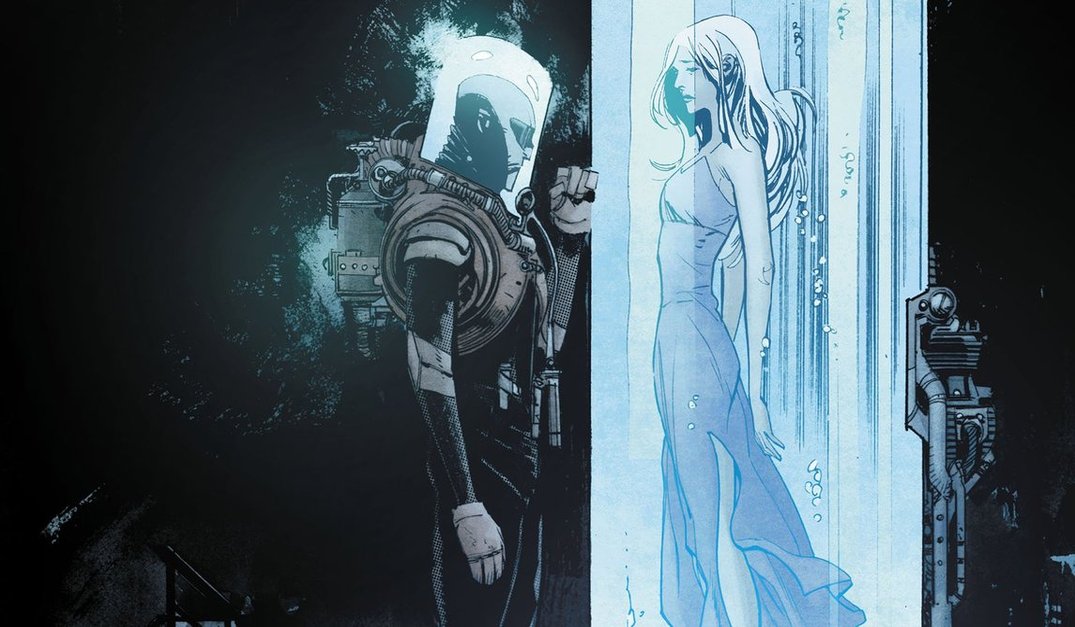 When it comes to exploring supervillain motivations, mental illness is often flagged as a contributing factor. While there’s an argument to be made that some villains can genuinely suffer from a mental health disorder, others simply enjoy killing and being evil for the sake of it. Mister Freeze falls into the first category. A sufferer of complex bereavement disorder (CBD), obsessive compulsive disorder (OCD) and depression, Mister Freeze has one of the most realistic mental health trauma stories in popular culture. 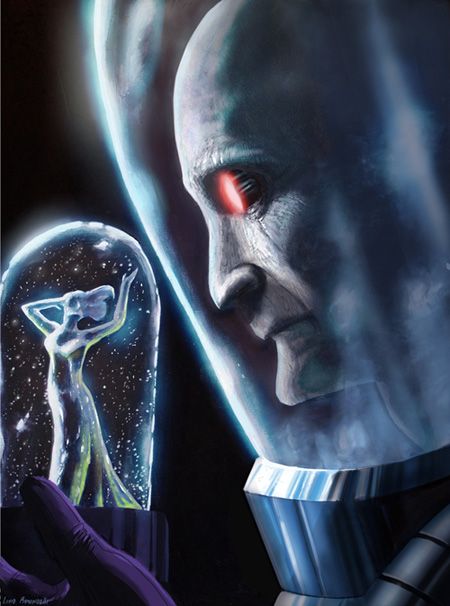 Mr Freeze’s mental health disorders developed from an early age. As a child, he was fascinated by cryogenics and took to freezing animals. Horrified by his ‘hobby,’ his parents sent him to an oppressive boarding school and the experience exacerbated his mental health. Feeling miserable and detached from humanity, Freeze lived a life of isolation until he met his wife, Nora, in college.

Nora brought happiness to Freeze’s life and she supported him in his passion for science. But after she contracted a fatal illness, Freeze became obsessed with finding a cure, highlighting symptoms of OCD. Freeze chose to suspend Nora in a cryogenic state, but interference from his boss, Ferris Boyle, caused an explosion. Freeze lived, but the accident lowered his body temperature to the point that he needed to wear a cryogenic suit to keep surviving.

With Nora trapped in suspended animation, Freeze developed CBD, also known as complex grief and prolonged grief disorder (PGD). CBD can be described as a heightened sense of mourning that impacts every aspect of the sufferer’s life. Symptoms include:

Freeze’s CBD was brought on by his existing conditions, causing him to process his grief in a different way to others. Traditionally, mourners go through the five stages of grief: denial, anger, bargaining, depression and acceptance. While they may move back and forth between the different stages, a mourner can ultimately move forward with their life.

In contrast, Freeze bounces between all the components of grief without any resolution. His mind remains mostly fixed on the denial, anger and depression stages.

According to research, the brains of complex grievers like Freeze process grief differently to those who can move beyond their loss. A study published in Clinical Psychological Science suggested that complex grievers have difficulty remembering specific events from their past or imagining certain events in the future, but not when the situation involves the person they lost. 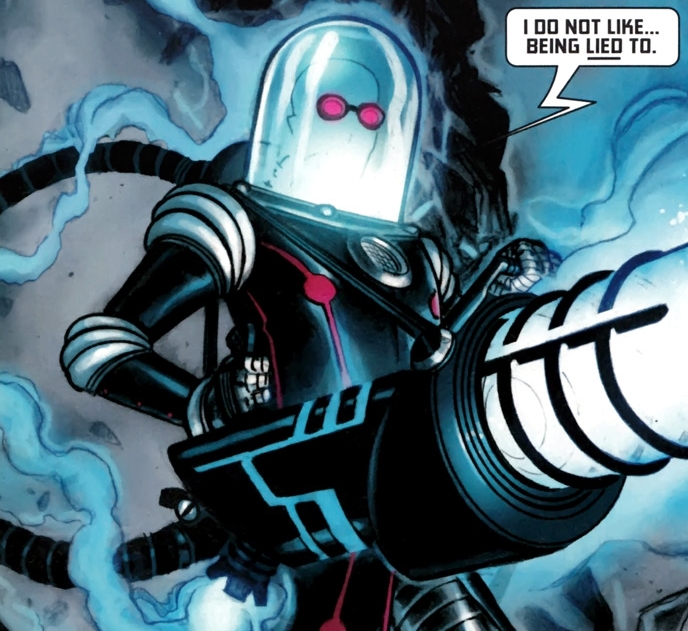 Freeze’s grief provides an interesting contrast to the trauma that Batman suffered. Like Freeze, Batman is trapped in a reoccurring cycle of grief that drives him on a subconscious level. When Bruce lost his parents, he became fixated on their memory and it inspired him to dedicate his life to fighting crime.

He and Freeze may have different methods, but their purposes are built around unresolved issues of loss and sorrow. It’s part of the reason why Freeze makes an excellent foil for The Dark Knight and why he is Bruce’s most relatable adversary.