Comic Kitchen is a segment that prepares a three course menu around a pop culture character. This edition is a special one because it marks the first time I’ve collaborated with another blogger to bring a menu to life. I worked with Manchester based Rosaleen Marmion, who runs a lifestyle and parenting website. Together we came up with a three-course meal for Captain America. Given that Cap is a supersoldier, I decided on a high protein and carb based menu. The overall theme taps into Steve Rogers’ story as a kid from New York who grew up to be one of the greatest superheroes of all time. 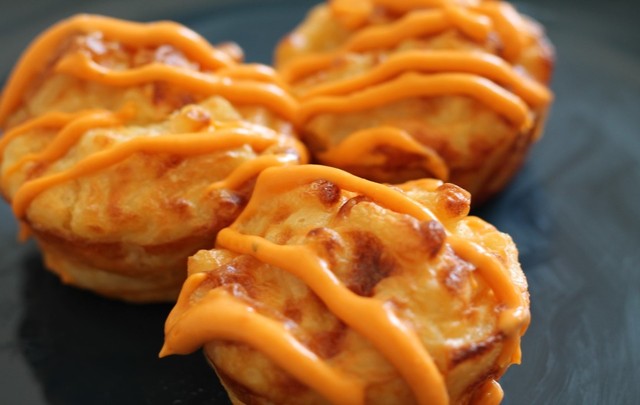 In order to get the energy needed for his high metabolism, I’d imagine Captain America needing to eat a lot of carbohydrates. So, cheese macaroni muffins would make the ideal appetiser because of the pasta and cheese mixed together. The muffins would have a wholesome, simple flavour that Cap could enjoy with a mug of American branded coffee.

What I like about the recipe is how simplistic it is. Rosaleen made the suggestion of the muffins and they are really easy to make. All you need is milk, butter, flour, macaroni, eggs and a cheese of your choice. Rosaleen used Nacho cheese sauce and mature cheddar for the muffins.

The mashed potatoes and creamed corn conjure images of a specific time period for me. I can imagine Cap eating the food when he was growing up in 1930s New York. The meal would remind him of some good memories. 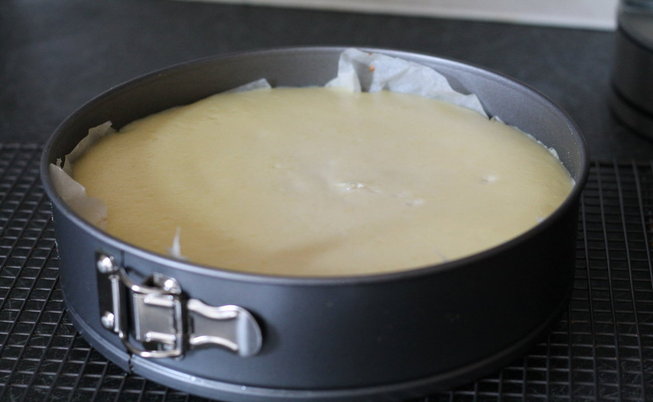 As Captain America grew up in Brooklyn, cheesecake is a dessert that reminds him of home. New York cheesecake is one of the most famous varieties in the world. It has the kind of pure taste that makes it worth eating.

New York cheesecake is served without any frills, relying on consistency and flavour alone. It’s a perfect representation of Captain America: traditional, unwavering and enduring.

I’d like to give a big thank you to Rosaleen and her partner for cooking the menu and providing the photography. If you’d like to find out how to cook the Captain America menu then check out Rosaleen’s informative ingredients article.