2017 has been an amazing year for superhero films, with several great showings. Hugh Jackman gave a phenomenal final performance as Wolverine and Wonder Woman became the hit of the summer. 2018 is looking to be a great year for superhero films as well. The end game of the Marvel Cinematic Universe is set to be revealed, while directors are continuing to experiment with the comic genre. The Comic Vault is listing five of the best superhero films to look out for in the new year.

The first superhero film of the year could potentially be one of the most creative. Black Panther stars Chadwick Boseman as the King of Wakanda as he looks to settle into his new role. Viewers will be able to catch a glimpse of Wakanda and the trailers that have dropped make the film look really promising. Throw in a cast of talented ethnic actors and Black Panther is sure to be one of the best films of the year.

This is the superhero film I’m looking forward to the most in 2018. The X-Men franchise could do with some new faces and that’s where the New Mutants come in. The teenagers are locked up in a psychiatric hospital, making the film feel like it’s going to be a horror rather than action and adventure. Logan was a great example of a superhero film that existed outside of the genre and The New Mutants looks to continue the trend. Be sure to look out for Game of Thrones’ Maisie Williams as Wolfsbane and Split star Anya Taylor-Joy as Magik.

Avengers: Infinity War is ten years in the making and is bound to be the blockbuster of the year. All of the MCU’s favourite characters are coming together to fight off Thanos as he sets out to claim the Infinity Gauntlet. Since Civil War, the Avengers have been cut in half by the falling out of Iron Man and Captain America. It’ll be interesting to see their dynamic explored as they try and save the universe from the greatest threat its ever faced. I’d wager we’re going to see a few deaths so be sure to keep the tissues handy when you go into the cinema. 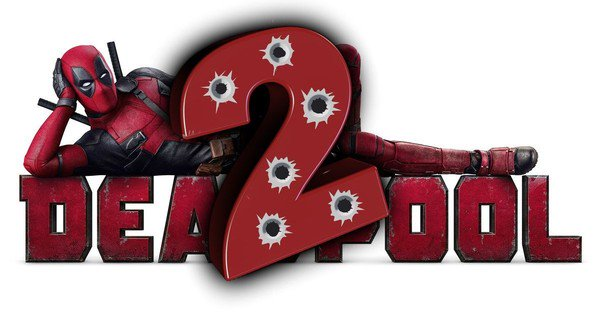 Deadpool proved there’s a market for mature superhero films and the second instalment looks to continue on the Merc With A Mouth’s success. Deadpool 2 is sure to rip the superhero genre apart again and make light of how ridiculous it can be. This time around, Ryan Reynolds is joined by Josh Brolin, who plays Cable. The dynamic between Deadpool and Cable is hilarious in the comics, so I’m looking forward to see how it translates to the silver screen.

This film is a big of enigma at the moment because people are wondering how a Venom movie could work without Spider-Man being in it. Venom is being produced by Sony and stars Tom Hardy as Eddie Brock. I’m looking forward to it because Hardy is one of my favourite actors, and even if the story falls flat, Hardy is sure to give a memorable performance as he always does.

Not much is known about the film currently, but it’s been said that it’s based on the Lethal Protector comic arc, where Venom is more of an anti-hero.

What superhero film are you looking forward to seeing the most in 2018?