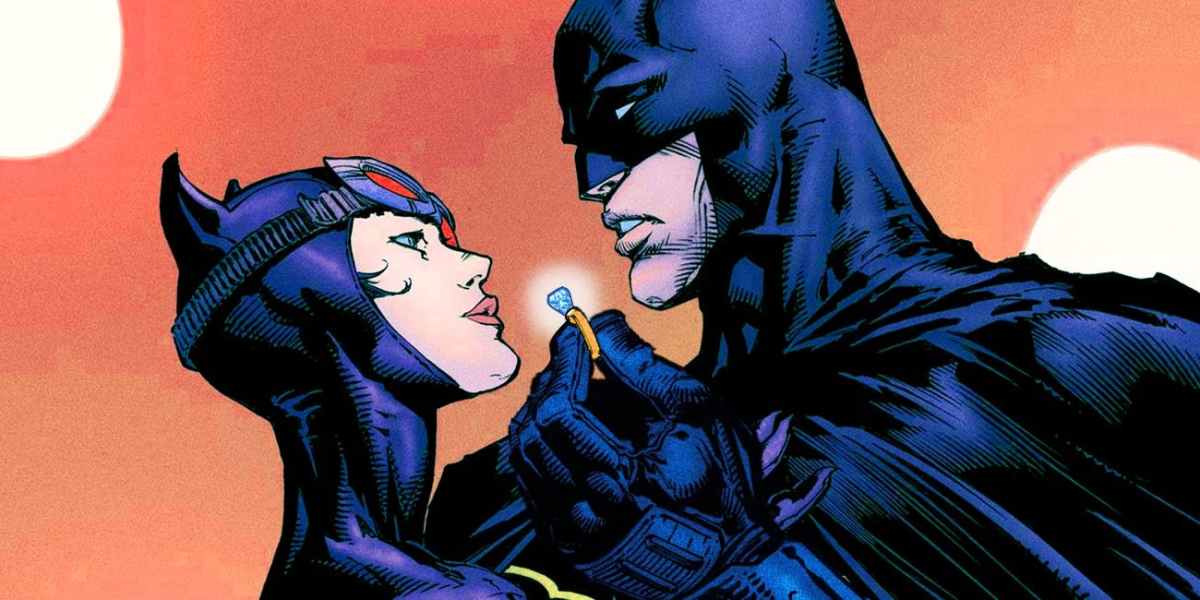 Batman is one of the most dedicated superheroes in the history of comics. But his eternal war against crime has left him unable to form a lasting relationship. Bruce Wayne has never lacked for romantic attention, with women like Talia Al Ghul and Catwoman being in his life. Every woman represents a different aspect of Batman’s personality, but who is his true love? The Comic Vault is looking into the history of the Dark Knight’s love life to determine who could give him the happiness he needs. 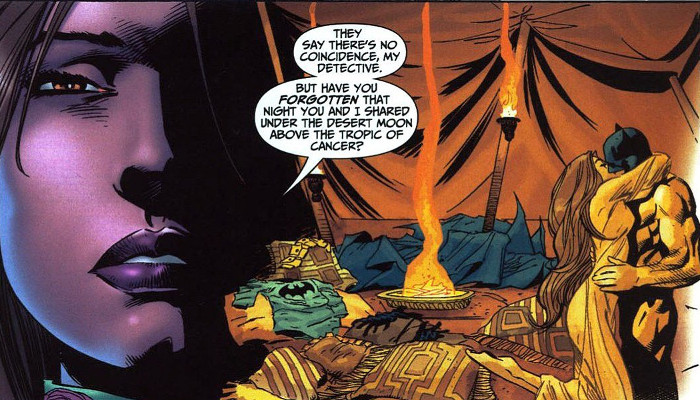 Fighting crime has brought Batman face to face with a lot of dangerous people, and Talia Al Ghul is one of his deadliest foes. She’s also one of his greatest love interests. Talia, the daughter of Ra’s Al Ghul, met Bruce when he rescued her from a rogue member of the League of Assassins. Ra’s saw Batman as a worthy successor to his empire and Talia came to love Bruce for his strength and courage. The two of them have shared a complicated relationship for many years, with Bruce refusing to kill and Talia urging him to take a life to cleanse the world.

Batman and Talia’s relationship became even more complex when she gave birth to their son Damian. Although Batman had feelings for Talia he could never be with her because of his code of ethics. Talia is a representation of everything that Bruce is fighting against and vowed he would never become.

Among the superhero community, there are no shortage of women who’ve been attracted to Batman. Zatanna Zatara is a good example and she and Bruce share a history of being childhood friends. Bruce learned the art of escapism from Zatanna’s father and the two of them developed a close bond. Zatanna and Bruce discussed the possibility of being in a relationship, but agreed that he was too dedicated to his cause. Zatanna represents a ‘what if’ scenario. Perhaps in another life she and Bruce could’ve been happy together.

Batman’s most famous relationship is with Catwoman. Their dynamic has been at the centre of many stories. Although the two of them are on opposite sides of the law, Batman is a source of excitement and curiosity for Catwoman. Batman sees her as redeemable and has feelings for her as well.

Their relationship was explored in-depth during the Hush arc, where Batman revealed his true identity to her. This demonstrated an incredible amount of trust on Bruce’s part and showed he wanted to let her into his life. Most recently, Bruce asked Selina to marry him and in an alternate reality they have a daughter together. Catwoman and Batman’s relationship is important and many consider her to be his true love. 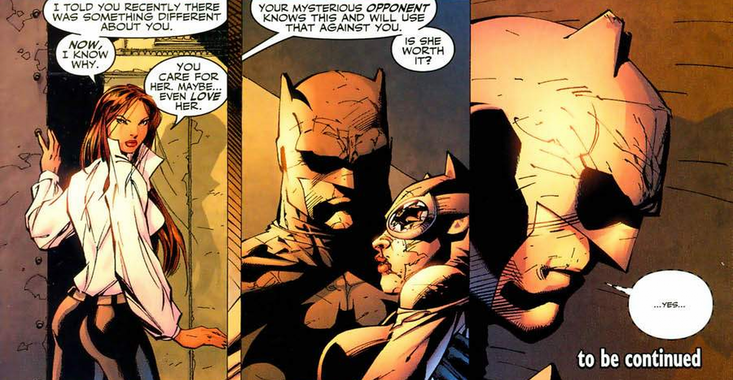 Another woman who’s shown to be attracted to Batman is Wonder Woman. Diana and Bruce have a close friendship and respect each other greatly. Their relationship has been portrayed as flirtatious, but a lot has gone unspoken. This has been seen in the Justice League cartoon and mainstream comics. One of the greatest examples of Diana’s attraction to Bruce was seen during the Blackest Night arc. Wonder Woman had been possessed by Death and the only thing that could bring her back to life was focusing on the people she loved. Diana pictured Bruce and her love for him set her free. 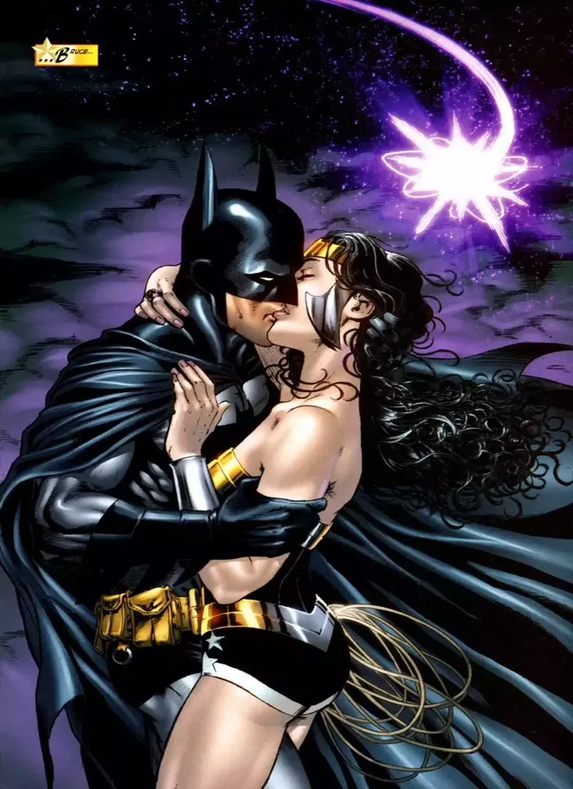 If Batman and Wonder Woman’s relationship was explored more then I believe she could help him find happiness. Diana brings out the best in everyone around her. She can turn Bruce into a better version of himself and make sure he moves forward.

Ultimately, Batman will remain dedicated to his mission. But the women in his life remind him to be human.

Who do you think is Batman’s true love? 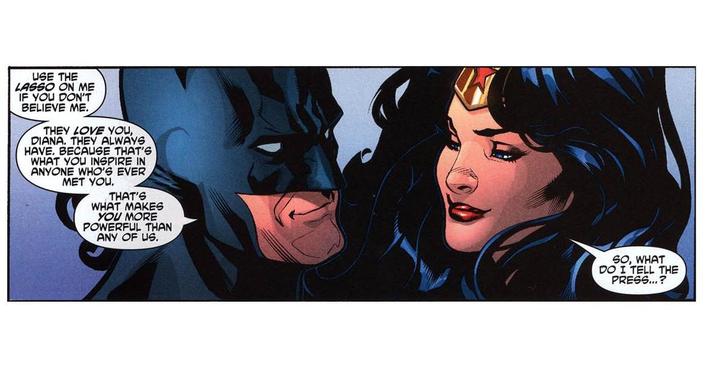 4 thoughts on “Who Is Batman’s True Love?”