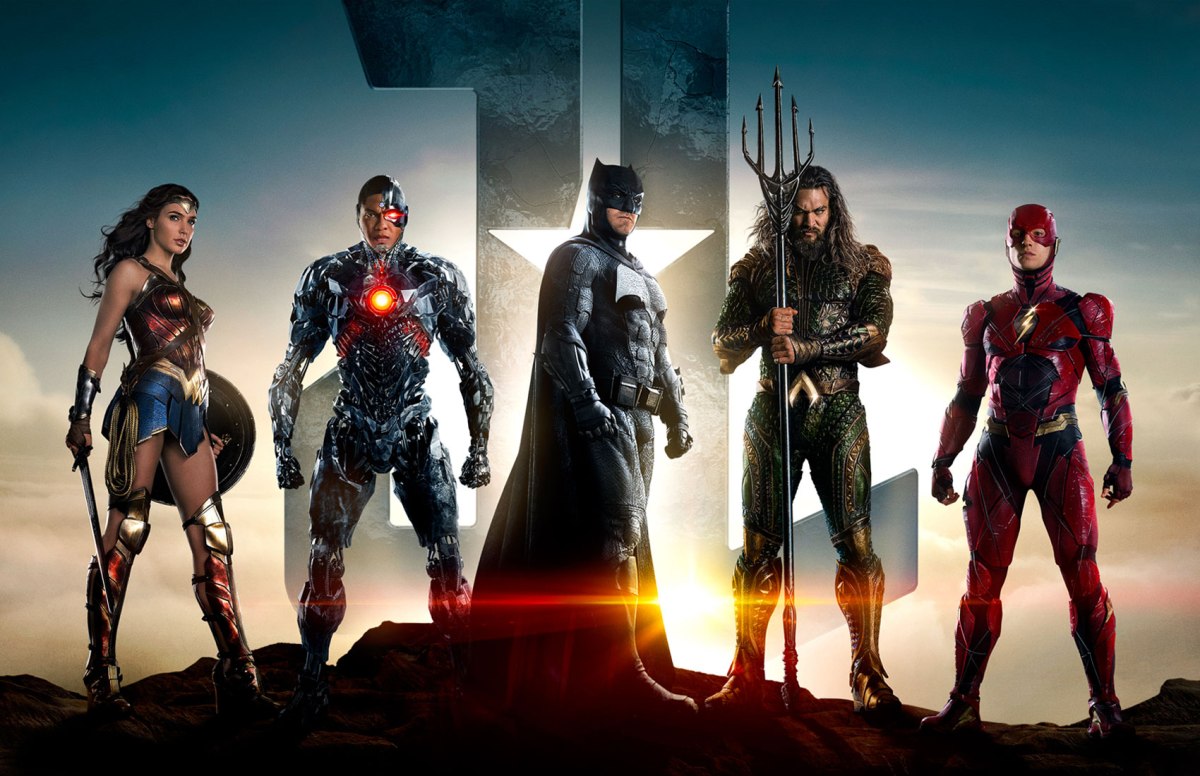 Since the DC Extended Universe was created, it’s felt like there was a rush to catch up with the MCU. It’s been criticised for being overly dark, but Wonder Woman proved to be a step in the right direction. Justice League is the next entry in the franchise and I’m happy to say it’s continued DC’s momentum. The film brings together Batman, Wonder Woman, The Flash, Aquaman and Cyborg to save the world, which they pull off with a sense of promise.

Carrying on from the aftermath of Batman V Superman: Dawn Of Justice, Earth is mourning the death of Superman. Batman is investigating an invasion and decides to put a team together to combat the threat. With Wonder Woman’s help, he convinces The Flash, Aquaman and Cyborg to fight with him against Steppenwolf. The team have their differences, but they’re able to coexist nonetheless.

Like a lot of people, I wasn’t keen on Ben Affleck playing Batman, but he continues to grow into his role as The Dark Knight. He’s grizzled, gruff and captures the essence of Bruce Wayne. His deadpan humour gives his version of Batman some humanity. Affleck keeps getting better and he’s able to do his best work because he has actors like Gal Gadot to play off.

Gadot is marvellous as Wonder Woman, maintaining the hope and strength that made her so electric in her previous appearances. She’s the glue that holds the Justice League together, making them see the best version of themselves.

New comers Ray Fisher, Jason Momoa and Ezra Miller also deliver. Fisher has a brooding intelligence that makes him the analyst of the team. Momoa makes Aquaman seem cool (Something I thought I’d never say) Momoa is playful and masculine, becoming more than just a fish out of water. Miller brings a lot of heart to his performance, portraying Flash as a neurotic, fast-talking kid who wants to find a place to fit in.

Justice League is entertaining because it finds the right balance between humour and darkness. Each League member has their moment with each other and themes of hope and friendship are explored. The story does stumble in some places, but the action and choreography are top notch. There’s none of the heaviness from Batman V Superman: Dawn Of Justice and it feels like the film rumbles along at a fun pace.

Justice League is an awesome film for comic fans and casual viewers. The DCEU is finally coming together, proving that patience is the only superpower that matters.

4 thoughts on “Justice League Review: The DCEU Finds Its Feet At Last”