In recent years, mental health issues have become a big talking point in the media and society. Despite the increased exposure, there’s still a stigma attached to it. Many people feel uncomfortable to discuss their illnesses, whether it’s anxiety or depression for fear of being ostracised. Psychosis is another issue that’s rarely talked about because of the negative associations. So, when a video game comes along that tackles psychosis and mental health in a mature, thoughtful way, the creators should be applauded. Hellblade: Senua’s Sacrifice is a game that isn’t afraid to bring these real problems to the surface. 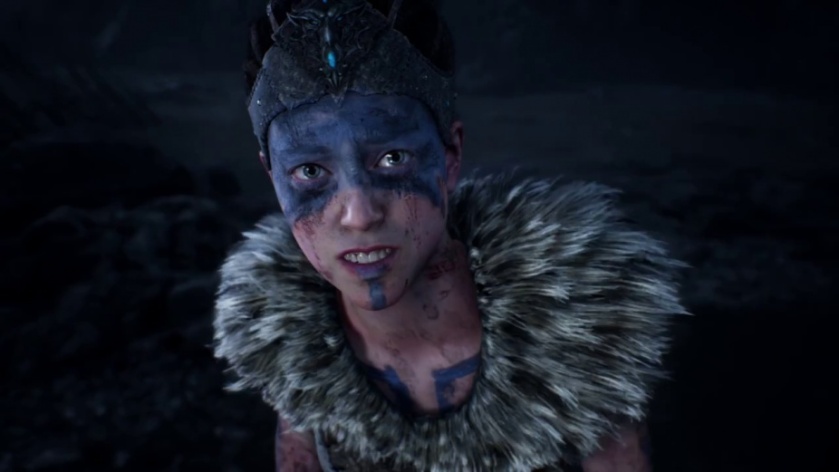 Developed by Ninja Theory, the game focuses on Senua, a young Pict woman, who’s returned from exile to find her lover Dillion slaughtered by Northmen. The story blends together Celtic and Norse mythology to create a journey into the darker side of the human mind. Senua ventures into Hel, the Norse underworld to bring Dillion back from the dead. But what Senua interprets as a hellish underworld are psychotic manifestations of her reality and mind.

“Though it may not seem that way to others, you know when it is true. You feel like a stranger in your own body, an imposter…and nothing is the same ever again. Senua has died three times before. And she will do so again. You can be sure of that.”

In the game, Senua hears voices that constantly undermine what she’s trying to achieve. The effect is disconcerting and made even more powerful by binaural recording. This audio technique uses two microphones to simulate a three-dimensional space, so it sounds as if someone is talking directly into your ear. The voices are a representation of what many people with psychosis hear inside their head.

Ninja Theory doesn’t shy away from showing the horror of Senua’s visions. Her reality is twisted by her trauma and the game references that she truly believes it. That is a crucial aspect of people who suffer with mental health issues. Their thoughts become a self-fulfilling prophecy and it becomes a part of the reality they know. 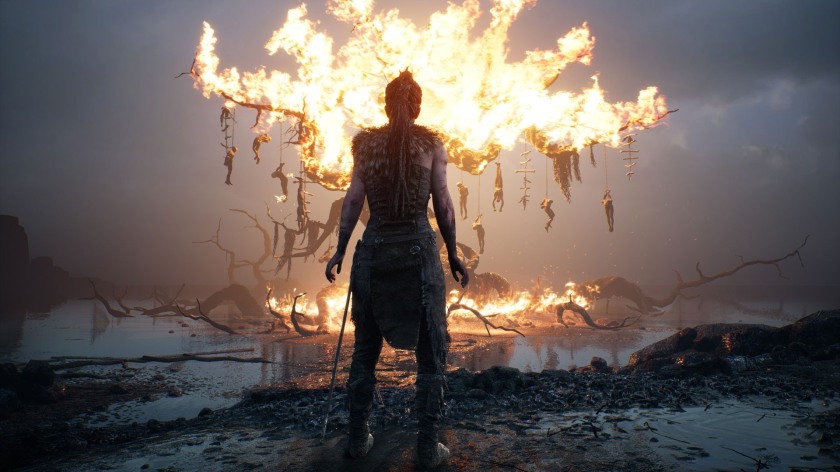 Even with her issues, Senua is given the opportunity to show great strength. She faces her psychosis head on, fighting back against the visions in her quest to rescue Dillion. But the game doesn’t trick anyone into thinking there’s an easy fix. A mental health disorder can still be present, even if the sufferer feels like they’ve defeated it. There may be relapses, yet Senua is able to find a measure of peace within herself.

Ninja Theory worked with people who suffer from psychosis to make Senua’s journey authentic. I’d urge you to watch this documentary on the making of the game, as it highlights the difference between psychosis and psychopathy.

For anyone who has ever had a mental health disorder, I would highly recommend playing Hellblade: Senua’s Sacrifice. It depicts mental health issues in a respectful way and I hope there are more games like it in future.