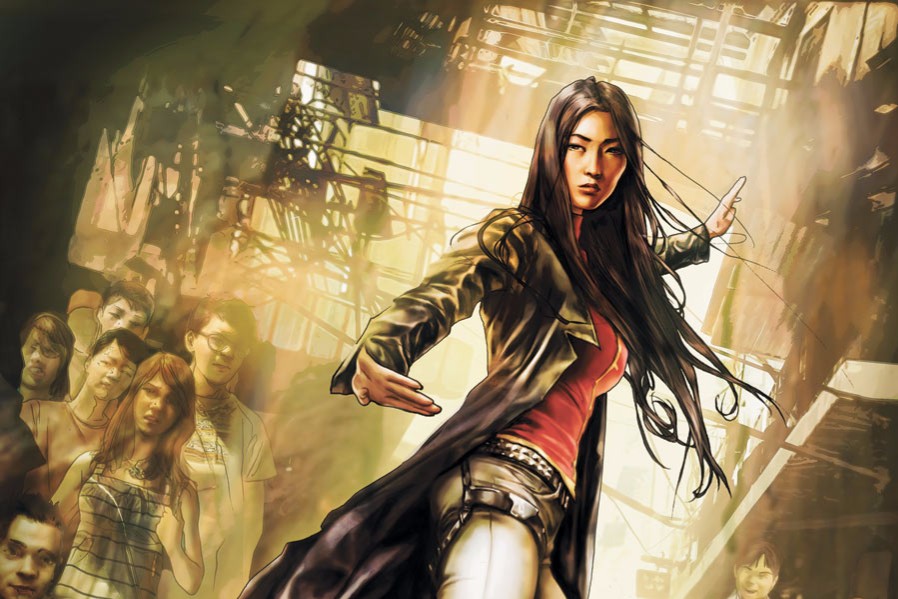 With so many expert fighters in the DC Universe, it’s easy to focus on the most popular ones like Batman and Black Canary. But a formidable martial artists who deserves attention is Sandra Wu-San, AKA Lady Shiva. She’s considered the deadliest assassin in the world and made her reputation by killing targets with her bare hands. Shiva is a complex character and as the mother of Cassandra Cain, she shares a unique relationship with the Bat Family.

Sandra was born in a shanty town and raised to be the protector of her village until she escaped with her sister, Carolyn. They moved to Detroit and practiced martial arts, perfecting their own style. One day, the assassin David Cain witnessed the sisters performing and observed that Sandra was holding back. Cain murdered Carolyn to unlock Sandra’s true potential.

When she realised Cain had killed her sister, Sandra hunted Cain down until she ran into an ambush by The League of Assassins. She came to realise that Carolyn had held her back and Cain spared her life on the condition that she give him a child. Sandra agreed and left her daughter Cassandra in Cain’s care. After Cassandra was born, Sandra set out to be reborn as Lady Shiva.

Years later, Shiva reunited with her daughter, who had become the new Batgirl. Shiva challenged Cassandra and defeated her quickly. Wanting to fight her at her peak, Shiva agreed to train her daughter so they could have a fight to the death. One year later, they fought again and Shiva killed Cassandra. However, she sensed Cassandra had a death wish and revived her. Cassandra was able to overcome her death wish and became the only person to beat Shiva in single combat. 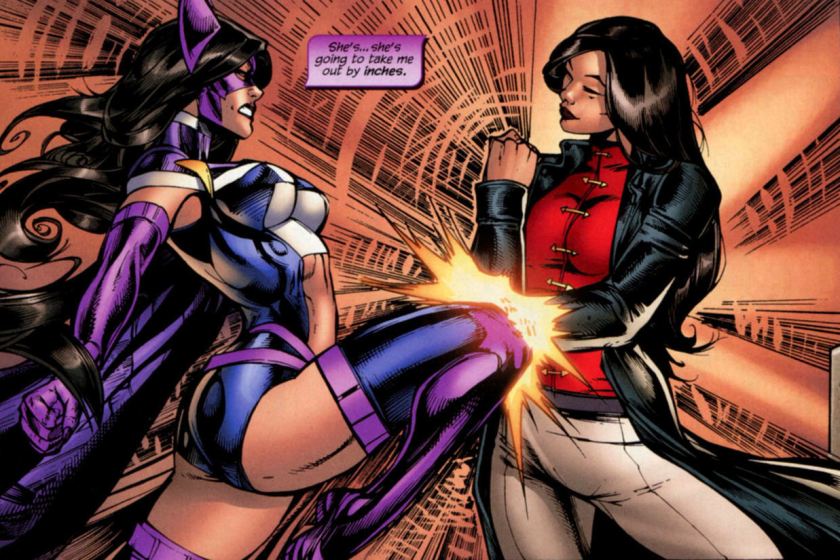 Shiva’s defining trait is her obsession with battle. She’s continually sought out the strongest opponents to prove she can kill them. Batman has stated “she may well be the best fighter alive” and has trained with her so he could regain his skills after Bane broke his back. Shiva has also trained Tim Drake, showing she has a certain code of honour.

She also has a bond with Black Canary, who has proven to be a worthy opponent. Shiva’s respect for Dinah is great enough that she agreed to switch places with her so they could experience each other’s life during the One Year Later storyline. Shiva became part of the Birds of Prey, using the name ‘Jade Canary.’

Shiva’s skill allows her to read people’s body language and predict their movements. It’s why she’s considered the deadliest assassin in the DC Universe and a woman who should be feared and respected.

Want to find out what makes her daughter Cassandra a badass in her own right? Click here!